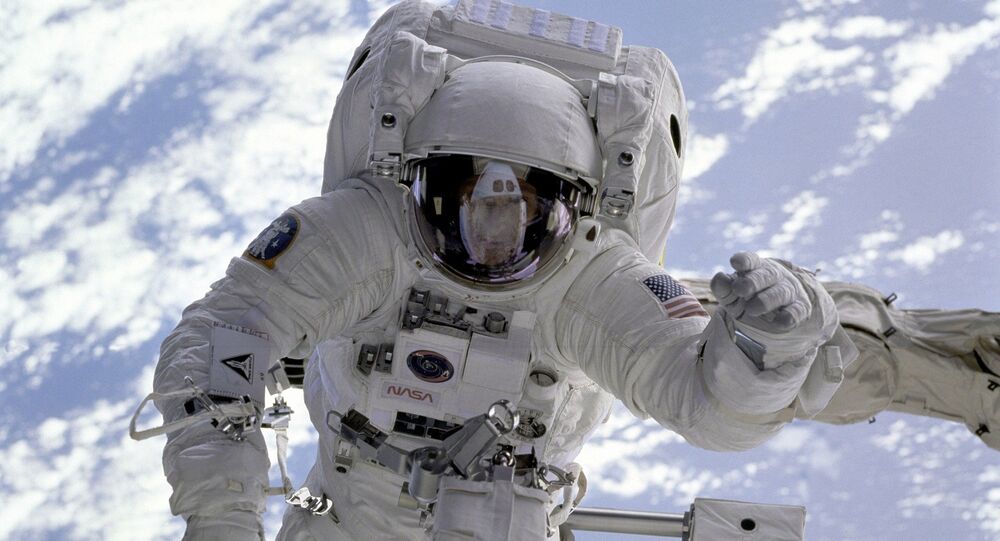 Former commander of the International Space Station Terry Virts unambiguously closed the debate on perks that flatulence might offer in orbit. Those hoping that this peculiarity of the human body could be destigmatised in the era of space travel should brace themselves.

Former ISS commander Terry Virts, who has had two trips to orbit around the Earth and piloted the space shuttle Endeavour, has dispelled suggestions that space farts are able to propel a human in zero-gravity situations. The experienced astronaut entered a debate on the matter in a Twitter thread started by astrophysicist Katie Mack. She began the discussion quite harmlessly, suggesting that magnetic boots would “make a lot of sense for zero-G scenes on TV-show spaceships”, going on to speculate about the annoying habits that owners of the footwear might have.

​One commenter floated the idea of flatulence providing propulsion, resulting in a change to future etiquette. Virts tweeted back within minutes, crushing the idea.

​He is not the first to reject the fart propulsion theory. His colleague Mike Massimino, who was asked about sneezing and farting in zero-gravity in a 2017 interview with Gizmodo, noted that while sneezes could give you a kick, with farts it is “easier said than done”.