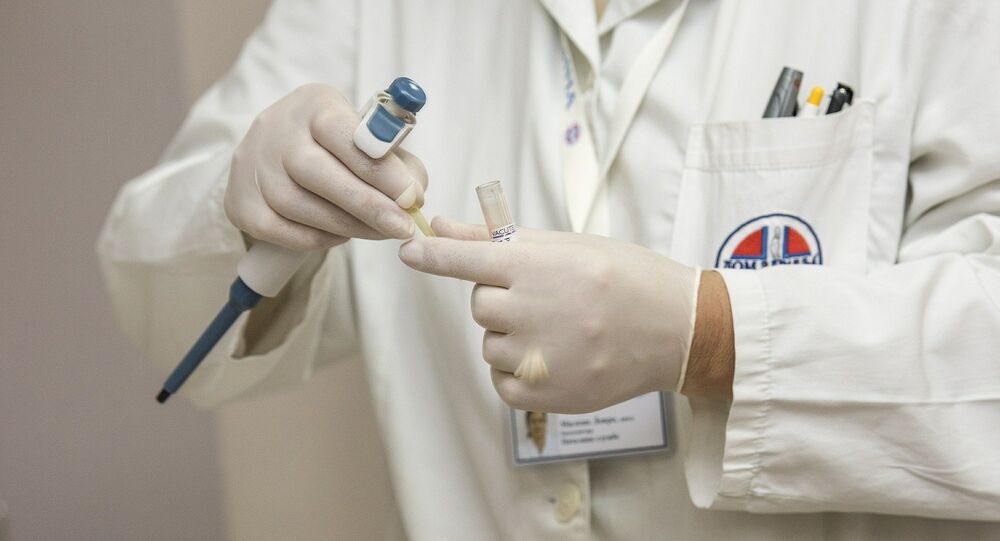 Michigan state health officials say both HIV and hepatitis testing is necessary for patients of a Michigan obstetrician-gynecologist’s (OB-GYN) office following the doctor’s failure to adhere to a medical device’s single-use guidelines.

In a Tuesday press release, the Michigan Department of Health and Human Services advised HIV and hepatitis testing for patients of Kalamazoo’s Dr. Roger D. Beyer, an OB-GYN accused of negligence related to improper instrument use at his practice, Women’s Health Care Specialists.

A May 21 administrative complaint filed against Beyer by the Department of Licensing and Regulatory Affairs’ (LARA) Board of Medicine accuses the medical doctor of negligence and violating his general duty through the improper, serial reuse of a rectal pressure sensor (RPS).

The complaint also alleges Beyer instructed his employees to abide by the same unsafe standards.

Michigan officials were alerted of Beyer’s alleged negligence through a February 21, 2019, interview with a nurse practitioner identified as “VR.” The practitioner claims that as part of pelvic muscle rehabilitation (PMR) at Beyer’s office, a RPS device was covered with a non-latex glove and inserted into the patient’s rectum.

The court document notes Prometheus Group, the manufacturer of said RPS, included a warning label on the package that highlights the device is only meant for “single-patient use” and should not be used on different individuals.

In addition to asserting the device was only occasionally cleaned, VR informed state health officials that she, at the direction of Beyer, personally reused the Prometheus RPS device “across multiple patients.”

© CC0
Second Ever Patient May Have Been Cured of HIV - Reports

Later interviews with other nurse practitioners from Women's Health Care Specialists would corroborate VR’s initial allegations, with one woman, referred to as “WH,” estimating that the sensor was used “over 100 times before being replaced” by the facility.

While the investigation remains underway, Beyer and his practice continue to see patients, but have since halted the use of the Prometheus RPS for PMR treatment.

"I was very concerned we might be doing something that would harm the patient. I immediately had this stopped until we can investigate it. We found out we were doing it the proper way. There were no infections in 12 years of using [the] device," Beyer claimed in an interview with local outlet WWMT, adding that the cleaning solution used on the instrument kills HIV, hepatitis A and hepatitis B.

Furthermore, Beyer said he took the correct approach by contacting the FDA in reference to the device. The OB-GYN asserted that despite LARA’s claim in the administrative complaint, the federal agency told him the Prometheus device was “off-label,” meaning it could in fact be reused.

The Tuesday health alert from Michigan officials comes just months after another incident of medical instrument misuse in the US. In September 2018, an Albuquerque spa was shut down and had a similar advisory issued after the New Mexico Department of Health discovered the facility’s practices during their “vampire facials” could “spread blood-borne infections."

A trial date has not yet been set for Beyer, who is “internationally recognized as an expert in the pelvic floor and is a highly regarded pelvic floor surgeon,” according to his website.