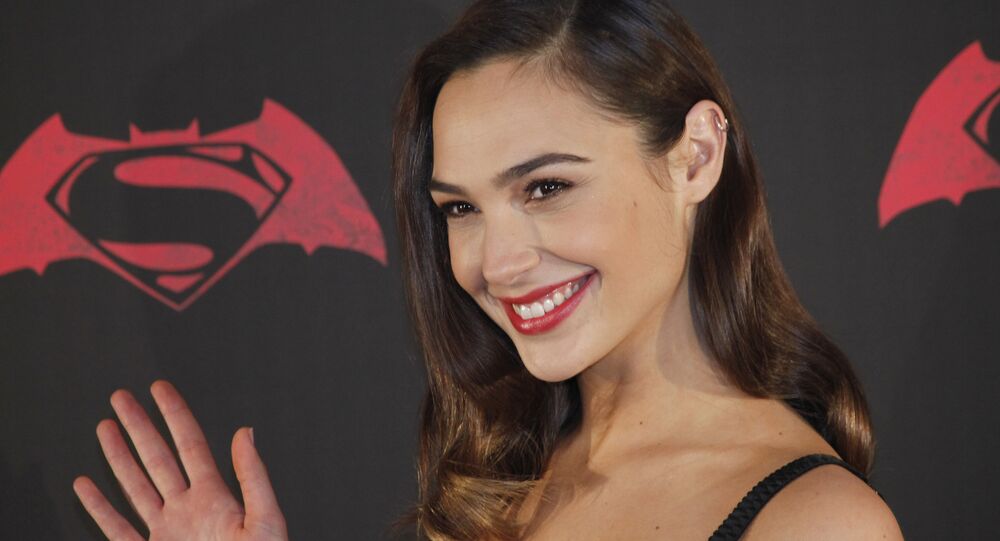 The annual list of the world’s most influential people, unveiled by Time magazine this week, has passed two historical milestones. This year’s list has a record number of women.

Nearly half of the world’s most influential people are females according to the annual Time 100. The magazine included 45 women, who hold achievements in politics, business, culture, sports and society. What also distinguishes the 2018 list from previous ratings is the record number of people under forty.

In a letter, the magazine’s Editor-in-Chief Edward Felsenthal wrote, “The Time 100, always a reflection of its moment, looks quite different than in the past. Influence increasingly knows no single zip code and no minimum age.”

Whose year was this, according to Time then?

US actress Meghan Markle, who is to marry British Prince Harry, has made it to the Time 100 list as a leader, together with her future royal husband. The nomination came just a month before the wedding on May 19.

Fourteen-year-old actor Millie Bobby Brown, starring in the “Stranger Things” TV series, turned the Time 100 list upside down, as she became the youngest designee ever.

Time also marked the long and fruitful career of Nicole Kidman, who recently made a splash with the movie “Big Little Lies.”

© AP Photo / Photo by Jordan Strauss/Invision
Nicole Kidman arrives at the Oscars on Sunday, March 4, 2018, at the Dolby Theatre in Los Angeles

The “Power Woman” list would not be completed without a new reincarnation of Wonder Woman, Israeli actress Gal Gadot.

With her director’s debut, Greta Gerwig was propelled to an Oscar nomination and to Time 100. Steven Spielberg didn’t spare praises for an essay, dedicated to her in the Time edition.

Actress and writer Tiffany Haddish, who became the first black female stand-up comedian to host Saturday Night Live, released in 2017 her memoir, which got her on The New York Times best-seller list and Time 100.

High schoolers from Parkland, Fla.,  Emma Gonzalez and Jaclyn Corin, who survived a mass shooting, now fight for gun control. Their passion and commitment deserved a shout-out from former US President Barack Obama with the Time nomination.

© REUTERS / Jonathan Ernst
Marjory Stoneman Douglas High School student and shooting survivor Jaclyn Corin, from Parkland, Florida, speaks as students and gun control advocates hold the "March for Our Lives" event demanding gun control after recent school shootings at a rally in Washington, U.S., March 24, 2018
© AP Photo / Andrew Harnik
In this March 24, 2018 file photo, Emma Gonzalez, a survivor of the mass shooting at Marjory Stoneman Douglas High School in Parkland, Fla., closes her eyes and cries as she stands silently at the podium for the amount of time it took the Parkland shooter to go on his killing spree during the "March for Our Lives" rally in support of gun control in Washington. A doctored photo online appeared to show Gonzalez tearing up the U.S. Constitution. , Saturday, March 24, 2018

Hip-hopper and former stripper Cardi B gave the world Bodak Yellow, dubbed the hymn of Summer 2017; the world gave a Time 100 nomination back.

Seventeen-year-old Chloe Kim took the gold medal during a snowboarding event at the 2018 Olympics and Time Top list this spring.

Diva Jennifer Lopez, who remains Jenny from the block, has become the first Latina actor to earn over $1 million for a film and the first woman to have a No. 1 album and a No. 1 movie in the same week.

Rihanna has been in the spotlight since 2005, influencing pop music and fashion.

Activist Tarana Burke, who founded the #MeToo movement against sexual harassment, has already been named the Time Person of the Year for 2017, among other female “silence breakers."

TV host and entertainment tycoon Oprah Winfrey keeps denying speculations that she’s going to run for US president in 2020. Her influence rating is pretty high, according to Time magazine.