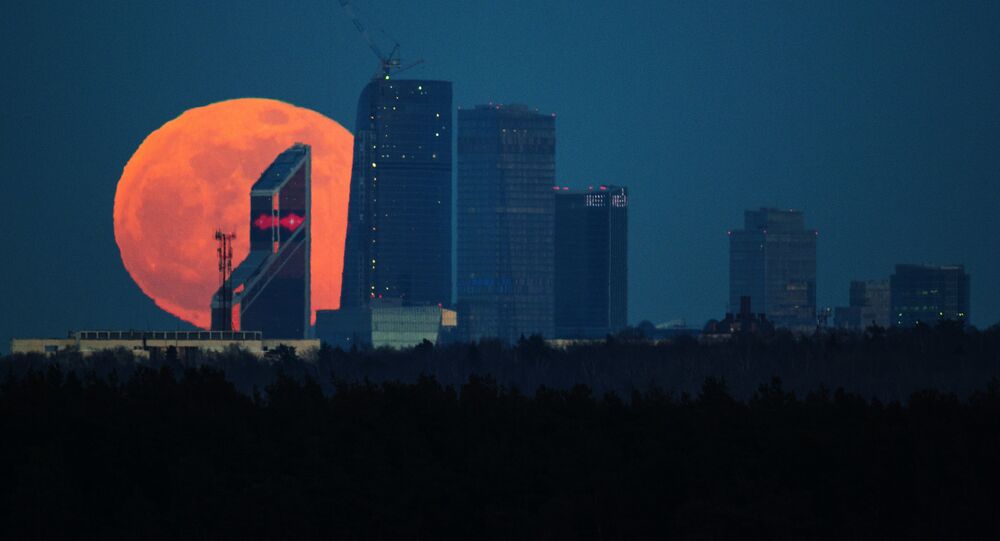 "Today, we have informed Congress that this legislation and its implementation are deterring Russian defense sales," Nauert said on Monday. Since the enactment of the CAATSA, Nauert added, Washington estimates that foreign governments have "abandoned planned or announced purchases of several billion dollars in Russian defense acquisitions."

Meanwhile, another State Department official told Sputnik that starting January 29 the United States can begin imposing sanctions under Section 231 of the CAATSA for significant transactions with the Russian defense or intelligence sector. Thus, the US warned foreign states and private sector firms that interactions with Russian entities listed by Treasury will be sanctioned.

"Generally speaking, should sanctions be imposed, they would primarily be on non-Russian entities that are responsible for significant transactions with Russia’s defense and intelligence sector," the official explained. "Foreign governments and private sector entities have been put on notice, both publicly and privately, including by the highest-level State Department and other USG officials where appropriate, that significant transactions with listed Russian entities will result in sanctions," a State Department official told Sputnik.

© AP Photo / Matt Rourke
Huntsman Sees Nothing New in US 'Kremlin Report' on Sanctions Against Russia
The official said the United States was using this legislation to press Russia to address US concerns related to alleged aggression and alleged interference in Ukrainian affairs.

"This sanctions program will continue until Russia addresses to the satisfaction of Congress and this Administration the provocative and destabilizing actions that led to this legislation," the official said.

The State Department representative also told Sputnik that the sanctions are designed to impose a "cost" upon Russia.

"By deterring countries from acquiring Russian military and intelligence equipment we are denying Russia the proceeds from those sales, which it would use to continue its international campaign of malign influence and destabilization," the State Department official added.

The US Treasury Department was required to release a report on Monday that would lay the groundwork for more punitive measures against individuals whom the US authorities believe to be close to Russian leadership.

© AFP 2021 / PAUL J. RICHARDS
US Expands Anti-Russia Sanctions Related to Ukrainian Crisis - Treasury
On Friday, the US Treasury Department imposed sanctions against 21 individuals and 12 entities over their alleged involvement in the situation in Ukraine. Designated individuals, in particular, include Russian Deputy Minister of Energy Andrey Cherezov and Evgeniy Grabchak, the head of the ministry's Department of Operational Control and Management in Electric Power Industry. Russian Energy Minister Aleksander Novak told reporters on Saturday that the US sanctions imposed against ministry officials were illegal and that he was awaiting an explanation from Washington.

Crimea rejoined Russia in 2014 after 97 percent of the peninsula's residents voted in a referendum in favor of the move. However, Kiev and many Western countries, including the EU member states and the United States, refused to recognize the referendum and subsequently imposed economic and political sanctions on Russia. Russia has repeatedly stated that the referendum was held in compliance with international law and denied threatening or affecting the sovereignty of Ukraine.

'No More Excuses': US Slams Moscow Over Alleged Failure to Secure DPRK Sanctions