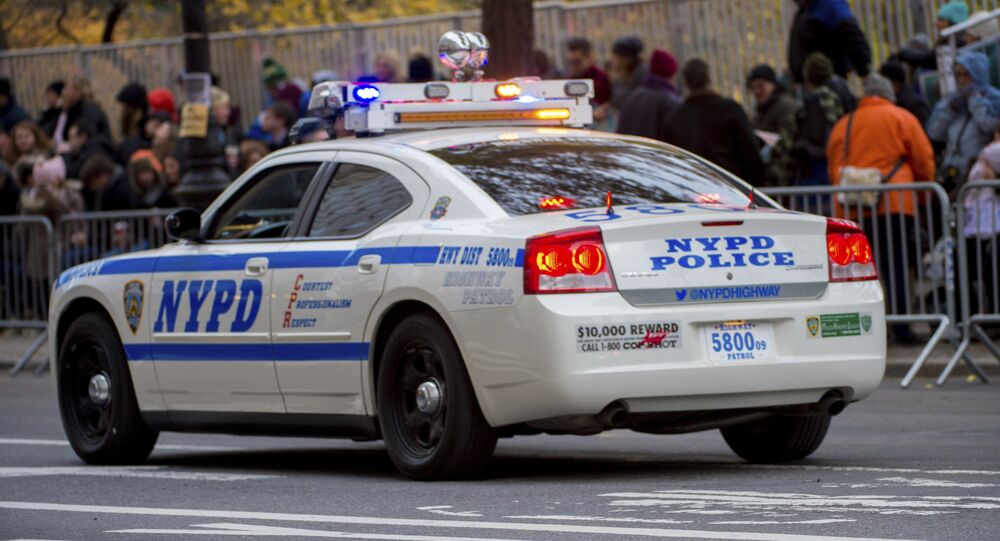 Six men and two women were arrested in the aftermath of a brutal fight in New York City that was caught on video and went viral on social media.

Women can be seen in the video punching each other, rolling around on the ground and striking each other’s head against the pavement at Coney Island, while New York Police look to have difficulty breaking up the skirmish eventually using pepper spray to disperse the crowd.

​Posted to Facebook by a witness known as Papito Cortez, the cell phone video has garnered at least 2.5 million views since it was posted.

"I was just coming out of a club on the Boardwalk and all this madness broke out," Chavez, a local rapper, told the New York Daily News, "I’m not too sure what it was over or what it was about. Most likely it was serious alcoholic rage."

One woman was striking another so hard that the police couldn’t intervene after several attempts, eventually having to resort to pepper spray.

One of the officers can be see writhing on the ground after sustaining a knee injury, with a police spokeswoman saying she was pushed, but Cortez refutes this, saying, "She looked (like) she had popped her knee from stepping too hard. She definitely wasn’t pushed to the ground."

The six Brooklyn women, aged between 17 and 25, were charged with assaulting a police officer along with two men involved in the scuffle, aged 22 and 20. One of the men was also charged with criminal possession of a knife, though authorities say it wasn’t used during the fight.

Another brutal Coney Island fight video was posted to Facebook in April showing a 16-year-old being stomped in Luna Park, leaving him with a collapsed lung in what police believe was connected to an earlier fight with the same young people.

Five teenagers were arrested and charged with unlawful assembly, assault and gang assault.

Going For Blood? Pandas Fight Back After Handler Slams, Drags Them (VIDEO)