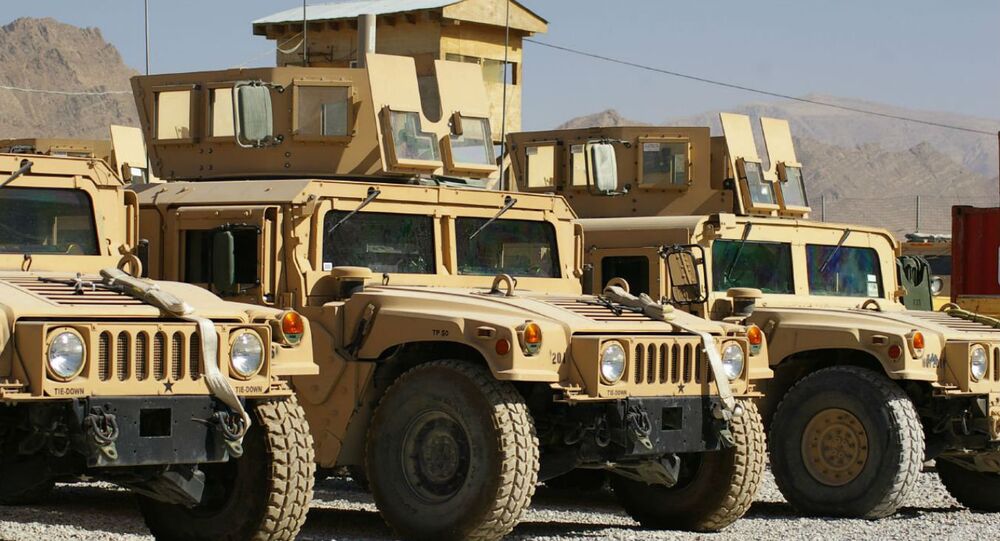 AM General just landed a $356 million contract to provide Humvees to Afghan forces – with the US government picking up the tab.

Last year, AM General lost a major contract to build new Joint Light Tactical Vehicles (JLTV) for the US military.

But with the Pentagon still bankrolling Afghan security efforts, it’s decided to make it up to the vehicle manufacturing company, awarding AM General a $356 million deal to build 1,259 M1151 High Mobility Multipurpose Wheeled Vehicles, also known as Humvees, as well as 414 M1152 models.

"This contract announcement reinforces AM General’s position as the global leader in Light Tactical Vehicles. Our international partners continue to rely on us to meet the most diverse range of mission capabilities offered by the most adaptable, affordable Light Tactical Vehicles on the planet," company president and CEO Andy Hove said in a statement.

"We pride ourselves on developing and delivering these solutions to our customers with the speed, efficiency, and reliability only our company can offer."

Manufacturing of the Humvees is slated to begin this month in Indiana, and continue through next July.

As Breaking Defense notes, AM General may have missed out on the JLTV contract, but it has received a lot of Pentagon business since last year. This includes a $429 million for Humvee ambulances and a $373 million contract for 2,082 Humvees to be shipped to "Afghanistan, Iraq, Kenya, Lebanon, Ukraine, and Tunisia."

US Delivers 100 Humvees to Ukraine – Ambassador

10 US Military Humvees Arrive in Ukraine