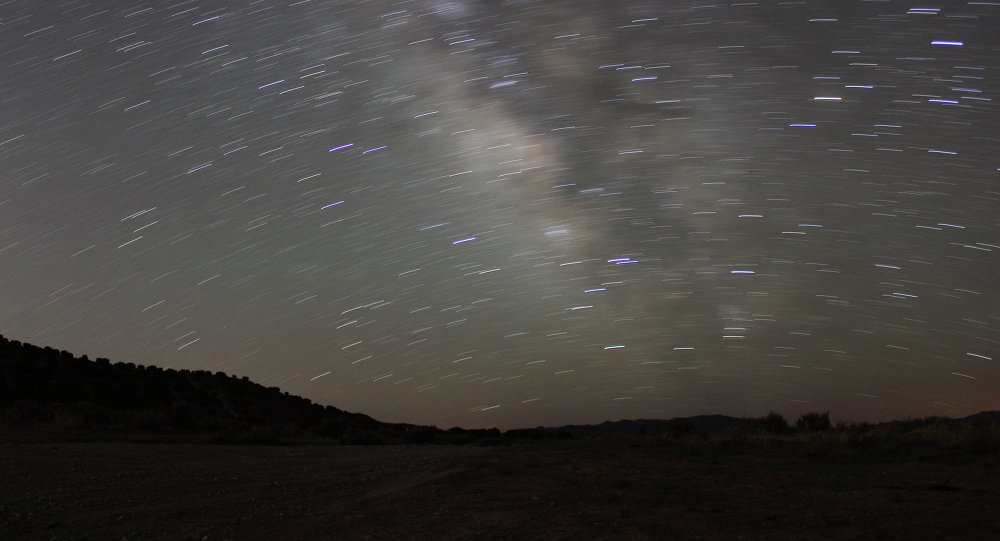 At approximately 9:30 PM on Wednesday evening (4:30 AM Thursday morning GMT) social media was flooded with reports of a strange light show lasting roughly 30 seconds. Seen by people from Sacramento to Las Vegas, 500 miles away, and even in parts of Utah, no one could provide an explanation for what they were seeing.

On Thursday, the US Strategic Command confirmed that what people had witnessed was actually the remnants of a Chinese CZ-7 rocket, launched last month, burning up as it reentered the Earth’s atmosphere. The Joint Space Operations Center tracks nearly 16,000 man-made objects in our planet’s orbit, and said the rocket descended at approximately the same time social media began to respond.

Traveling at approximately 18,000 miles per hour, there are no reports that any part of the rocket reached the ground.

Still, some have offered other explanations.

This isn’t the first fireball seen over the United States recently. Last month, people across the Midwest witnessed a meteor burning through the atmosphere.

"It looked like one of the more expensive fireworks shooting down instead of up," an Illinois man told the American Meteor Society. "I could have sworn it landed in the field I was driving by."

The AMS described this object as a "bolide."

"A bolide is a special type of fireball which explodes in a bright terminal flash at its end, often with visible fragmentation," the organization’s website reads. "Several thousand meteors of fireball magnitude occur in the Earth’s atmosphere each day. The vast majority of these, however, occur over the oceans and uninhabited regions, and a good many are masked by daylight."

Meteor shower may have been 'caused by Earth-threatening comet'

Some 400 Injured in Russian Meteor Shower