The spy chief under the George W. Bush administration says that assassinating the whistleblower was something he considered during his ‘darker moments.’

In an interview last Friday with Al Jazeera’s Mehdi Hasan, former CIA and NSA director Michael Hayden admitted that he had daydreamed about having whistleblower and US citizen Edward Snowden assassinated.

This isn’t the first time that the former head of America’s top-two surveillance agencies alluded to an extrajudicial killing of Snowden. In 2013, Hayden floated the idea that Snowden should be added to America’s drone war kill list.

In the interview Hayden claims that “in my darker moments, I have thought about [killing Snowden] because he has been tremendously destructive to American security.”

Nonetheless, the spy boss says that he has never officially supported assassinating Edward Snowden, claiming only that the thought had crossed his mind several times. 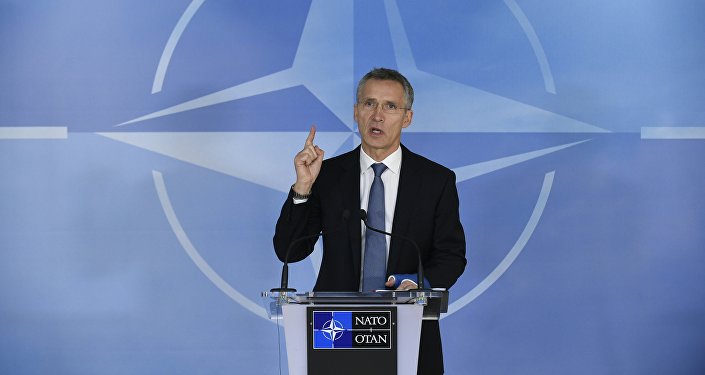 Snowden, while working for an NSA contractor, released documents exposing a mass domestic surveillance operation by the agency, a global data dragnet largely developed during Hayden’s tenure during the administration of the second Bush president. Legal scholars argue that the NSA program violated US constitutional provisions and have questioned whether exposing crimes committed by government actors warrants criminal charges.