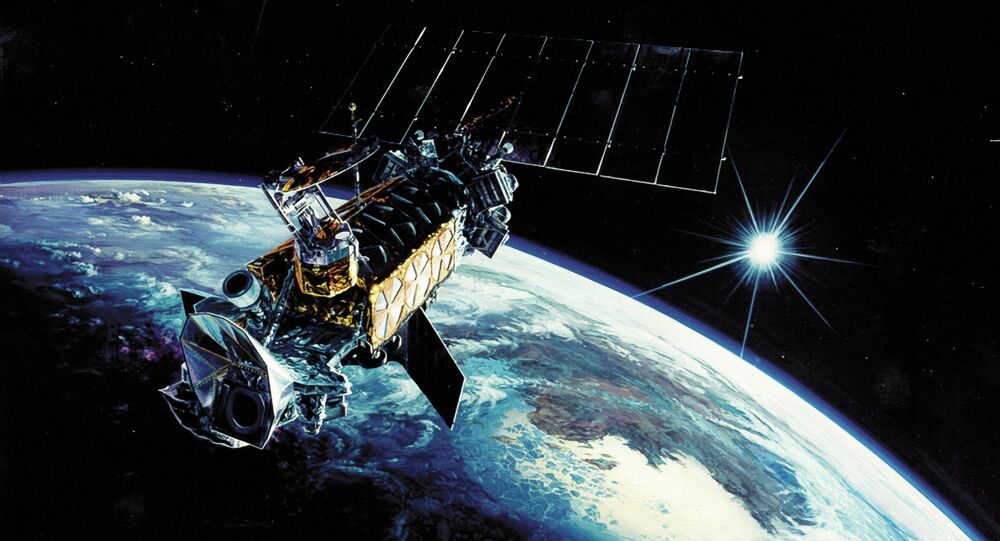 In a new campaign of budget-bolstering and fear-mongering, the Pentagon has warned of impending attacks on US satellites by Russia and China.

"They understand our reliance on space, and they understand the competitive advantage we derive from space. The need for vigilance has never been greater," he asserted.

Hyten has campaigned for a new Air Force project group, whose sole purpose would be to protect US space assets against foreign "aggression." On Tuesday, he warned that US Global Positioning System satellites are vulnerable to attack.

"Simply stated, there isn’t a single aspect of our space architecture, to include the ground architecture, that isn’t at risk," Buck declared. "Russia views US dependency on space as an exploitable vulnerability and they are taking deliberate actions to strengthen their counter-space capabilities."

"China is developing, and has demonstrated, a wide range of counter-space technologies to include direct-ascent, kinetic-kill vehicles, co-orbital technologies that can disable or destroy a satellite, terrestrially-based communications jammers, and lasers that can blind or disable satellites," he said.

"Moreover, they continue to modernize their space programs to support near-real-time tracking of objects, command and control of deployed forces, and long-range precision strikes capabilities."

But alongside the chicken-little rhetoric that the sky is falling, the Pentagon officials could offer no proof, and only vague solutions to the dire threat they proclaim.

"A space offset strategy must employ a diverse set of resilience measures that complicate the technical, political, and force structure calculus of our adversaries, by arraying a complex set of response, with few overlapping vulnerabilities and a combination of known and ambiguous elements," Douglas Loverro, deputy assistant defense secretary for space policy, told Congress.

Much of this wild-eyed science-fiction hype appears to be driven by a fear of losing the current military space budget, in a period of financial drawdowns for the Pentagon. Last month, Hyten told Defense One that US Space Command keeps a close eye on Russian satellite positions, claiming that, "We watch where it goes all the time."

Similarly, the Air Force expressed anguish over China’s decision to shoot down one of its own weather satellites in 2007. While the move was a way to effectively dismantle a decaying satellite, Washington viewed the incident as a demonstration of Beijing’s offensive capabilities.

As the Pentagon relentlessly invents external "threats" at which to point fingers, Hyten admitted in December 2015 that the US may be unintentionally jamming its own satellites.

2015 saw 261 cases in which US satellite communications were jammed. When asked by Breaking Defense how many of those were conducted by China or Russia, Hyten, at the time, said, "I really don’t know. My guess is zero."