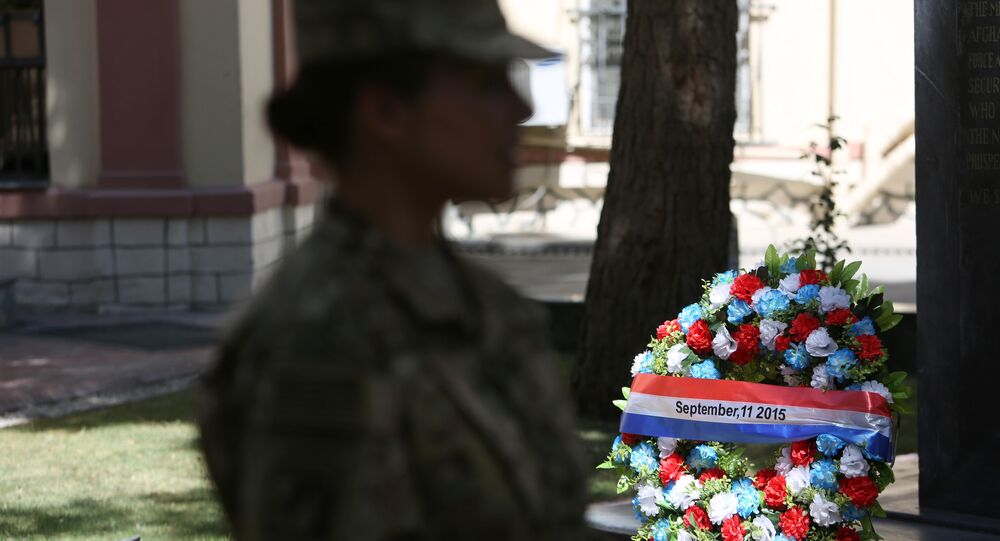 Jamie Roux lost his father during the September 11 terrorist attacks in 2001. Fourteen years later he was arrested for voicing his frustration over the US exploitation of a tragedy to advance its own militarism.

"On Sept. 11, 2015, I went to the Freeport Fire Station for the end of a 9/11 remembrance ceremony, which I had seen advertised on Facebook," Jamie Roux wrote in an op-ed for the Portland Press Herald. 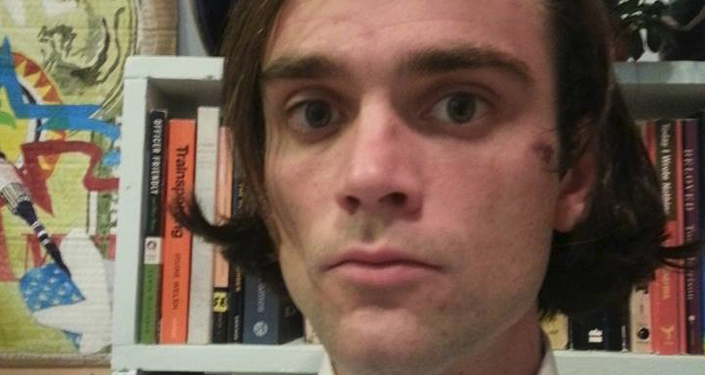 "To me, the ceremony was a painful example of my father’s murder being exploited to advance partisan, political and disturbing policies."

Roux’s father, James M. Roux, was onboard United Airlines Flight 175, the hijacked plane that crashed into the South Tower of the World Trade Center in 2001. Jamie was 15 years old.

While he attended the Freeport memorial two weeks ago mostly out of curiosity, he felt uncomfortable with what he saw, and he spoke out against it.

"On Sept. 11, 2015, I was arrested for speaking up during a public 9/11 remembrance in Freeport. I was charged with disorderly conduct and resisting arrest and thrown in jail," he writes.

The ceremony involved a guest speaker, dressed in full military uniform, who spoke glowingly about the foreign policy of former US President Ronald Reagan.

"I wish that the suffering wrought by the terrorists had ended in 2001. After Sept. 11, we rushed to invade Iraq before getting conclusive, reliable evidence of weapons of mass destruction," Roux writes.

For him, it was hard to ignore the message.

"I reacted to what I saw as the conduct of some to exploit 9/11 victims, promoting an aggressive foreign policy that is contrary to my most core values and that I believe can only lead to more murder and mayhem, as well as to a deeply troubling cultural ideology that celebrates and rewards such aggression."

After his arrest, many called Roux a heckler.

"He wasn’t speaking clearly – he was talking about Reagan and his father," Elaine Green, an organizer of the event, told Bangor Daily News.

But he insists he’s anything but.

"I am a pacifist and a patriot. I most love about America the very things that the terrorists hate: our diversity; our freedoms of religion, speech and association; our protections and tolerance for ethnic and religious minorities and of different lifestyles."

"America’s strength is in its openness and freedoms," he adds. "We do not need to beat the countries, or individuals, we disagree with into submission. If we become complacent with war and scared to act peacefully, we continue to live in terror."