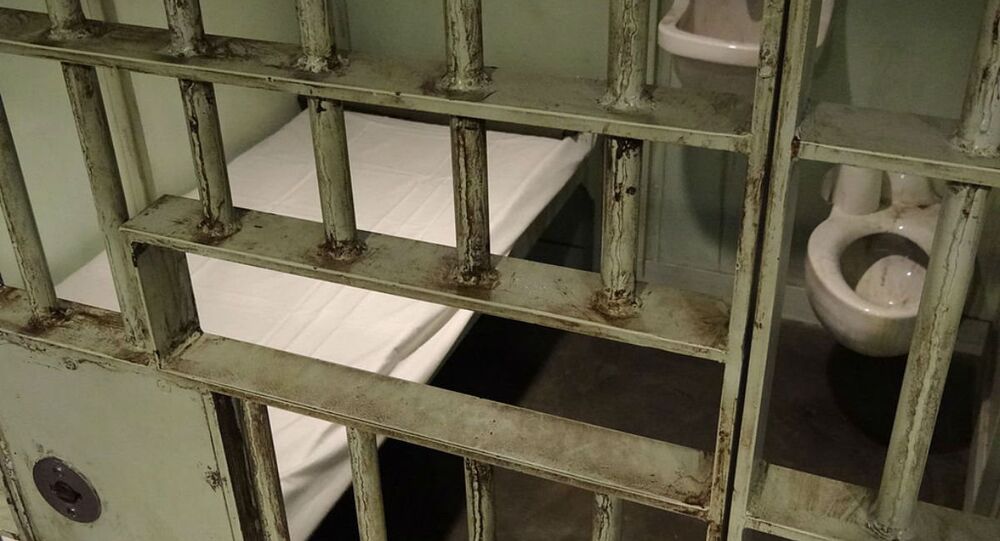 Pennsylvania Might Sentence Offenders Based on Possible Future Crimes

Struggling to find new ways to manage its unwieldy prison system, Pennsylvania is considering risk assessment evaluations during sentencing. But while some hope the policy will grant low-risk individuals shorter jail time, others are wary of punishing individuals for factors beyond their control.

Last August, then-Attorney General Eric Holder gave a speech to the National Association of Criminal Defense Lawyers. In it, he gave his support for risk assessment tools, methods used during parole hearing to determine how likely an individual is to commit another crime.

He was, nevertheless, more critical of using such indicators during a criminal’s sentencing.

"By basing sentencing decisions static factors and immutable characteristics – like the defendant’s education level, socioeconomic background, or neighborhood – they may exacerbate unwarranted and unjust disparities that are already far too common in our criminal justice system and in our society," he said.

But that’s exactly what could soon occur in Pennsylvania, which would become the first state to use statistical predictors during a criminal’s sentencing phase.

The risk assessment tool involves the filling out of questionnaires. Administered by a state-appointed psychological expert, each answer is given a corresponding point value. A low score means low risk, and the forms can include questions about criminal history and family background.

Supporters of the proposal say it’s a novel way to solve the state’s overcrowded prison problem. By using statistics, courts hope to more accurately determine which prisoners can afford to give lighter sentences.

Others also suggest that a statistical analysis could help balance out inherent bias held by judges.

"A supervisor can question, ‘Why are we recommending that this kid with a minor record get locked up?' Anything that’s on paper is more transparent than the system we had in the past," Adam Gelb with the Pew Charitable Trusts told FiveThirtyEight.

"There was no transparency, and decisions could be based on just about any bias or prejudice."

But others point out problems with sentencing individuals based on what essentially boils down to mass generalizations.

"These instruments aren’t about getting judges to individually analyze life circumstances of a defendant and their particular risk," Sonja Starr, a University of Michigan law professor told FiveThirtyEight. "It’s entirely based on statistical generalizations."

Even if the risk assessments are accurate, there are still moral questions about individual accountability. Suppose, for instance, that 90% of those convicted for drug possession become repeat offenders. Even if that were true, many would argue that an individual shouldn’t be held accountable for the actions of past criminals.

This can be especially problematic given that many of the assessment’s considerations– such as previous convictions and arrests – tend to unfairly target minorities. A examination by USA Today last November found that "only 173 of the 3,538 police departments USA Today examined arrested black people at a rate equal to or lower than other racial groups."

While supporters may argue that risk assessments balance the inherent bias of individual judges, they would still absorb the systemic flaws present in the justice system at large.