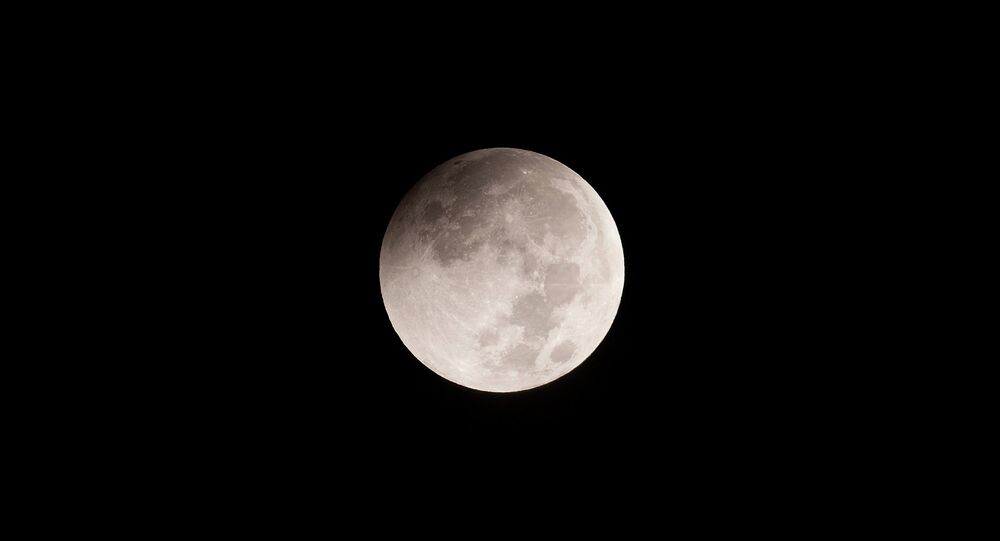 Humans could return to the Moon in the next decade, and for "approximately 90% less than the previously estimated $100 billion," according to a new study by NextGen Space.

NASA can cut the cost of establishing a human presence on the Moon by utilizing existing partnerships with commercial service providers like SpaceX and Boeing, said Charles Miller, NexGen president and the study's lead author.

By tapping those partnerships, NASA could put humans on the Moon in five to seven years and even build a permanent base 10 to 12 years after that – all without exceeding its current $4 billion budget for human spaceflight, the study said.

Plus, a successful mission to the moon could assist in sending humans to Mars, which is where NASA really has its eyes fixed.

Mining fuel from lunar poles and transporting it to lunar orbit for use by other spacecraft reduces the cost of sending humans to Mars and other locations beyond low Earth orbit.

These commercial fuel depots in lunar orbit have the potential to cut the cost of sending humans to Mars by more than $10 billion per year, according to NextGen's estimates.

"You basically expand free enterprise to the Moon," Miller said

Christopher Kraft, NASA's first flight director, said that the NexGen team did well addressing how NASA could, in theory, get to Mars by way of the Moon.

"I think [the report is] a very good one," Kraft said in an interview. "It says that [a mission to the Moon] can be done. It will take good management and good leadership on the part of both the aerospace industry and NASA."