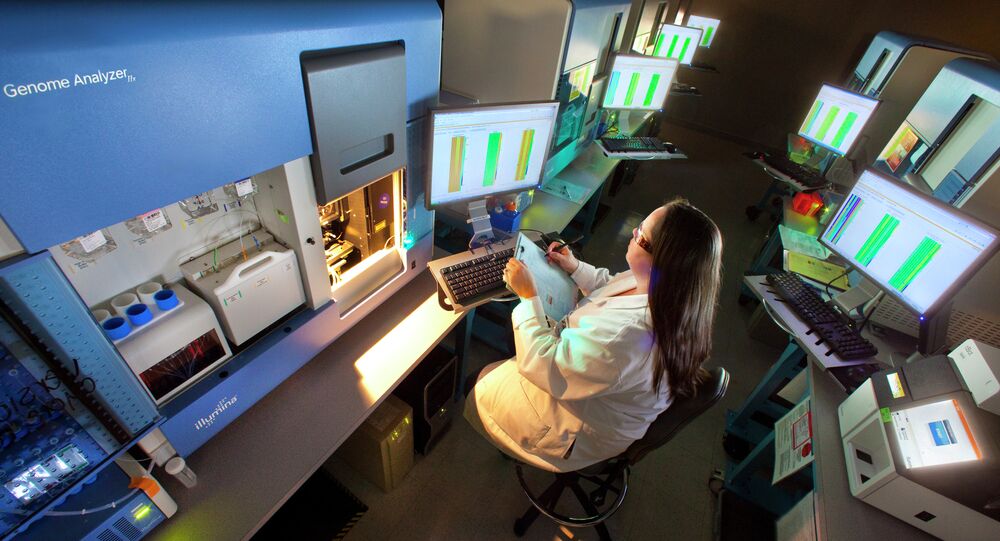 Amazon and Google are racing each other to acquire and store data on human DNA, with both companies competing for market share in an industry estimated to be worth around $1 billion by 2018.