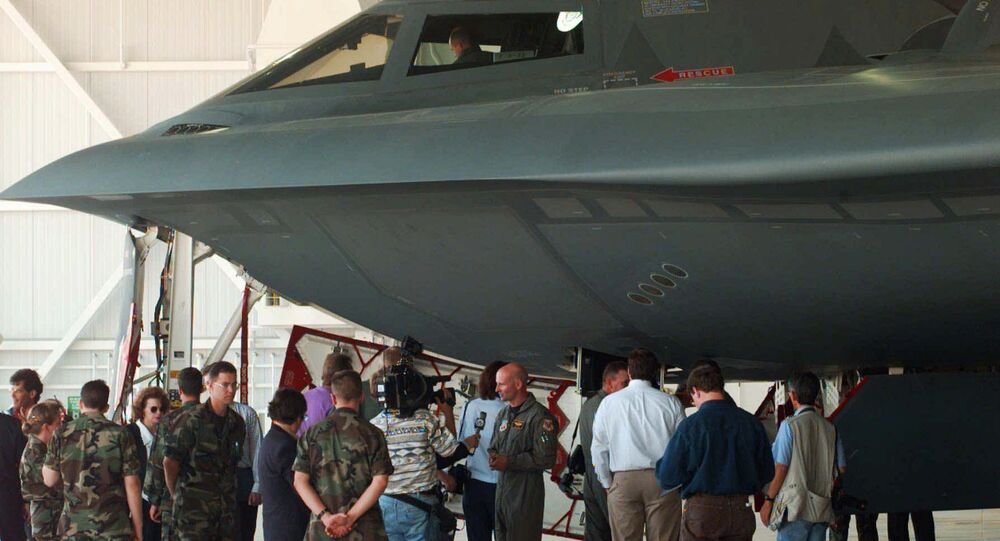 In its quest to realize the ever-elusive pipe dream of an affordable bomber, the US Air Force will soon award a contract for its new generation of long-range bombers. Will it come in under budget? Or balloon out of control like the B-2 and F-35?

When the Pentagon first proposed development of the B-2 stealth bomber, it estimated that the cost would be, roughly, $441 million per plane. That number was – be it through lack of foresight or malice – a fairly generous estimate. Within six years, that price skyrocketed to $2.2 billion per plane, not to mention the $135,000 it cost to pilot the B-2 per hour of flight.

For its next fleet of long-range bombers, the Pentagon is hoping to keep those costs down, and in August, it plans to announce whether defense contracting firms Northrop Grumman or Boeing Co-Lockheed Martin Corp will be awarded the contract.

To save money, the project is expected to rely on already existing technologies, cutting down on research costs. The Air Force is also looking to downsize the new plane, creating something roughly half the size of the B-2.

Whichever company wins could receive between $50 billion to $80 billion to build between 80 and 100 aircraft.

That equates to roughly $550 million per plane. But if past precedent is any indication, that price could climb.

"There’ll be a tendency to load this thing with every toy that can be developed because it’s the only game in town," Tom Christie, a former Pentagon acquisition executive, told Bloomberg News. "It’s worse now than it ever was."

The Pentagon’s top acquisition official, Frank Kendall, said that the Air Force had just completed a new review of the design proposals.

"We looked at the design to make sure it’s at the level of maturity it’s supposed to be," Kendall said, according to Breaking Defense.

The bomber planes aren’t the only projects giving the Pentagon budget woes. The notoriously costly F-35 fighter jet has so far set the US government back a whopping $400 billion. Despite the seemingly limitless finances thrown into the jet’s development, it’s suffered a number of setbacks, including failing engine designs, and a computerized system which could be surprisingly vulnerable to cyberattack.

US Air Force Approves Software Upgrade of B-2 Strategic Bombers