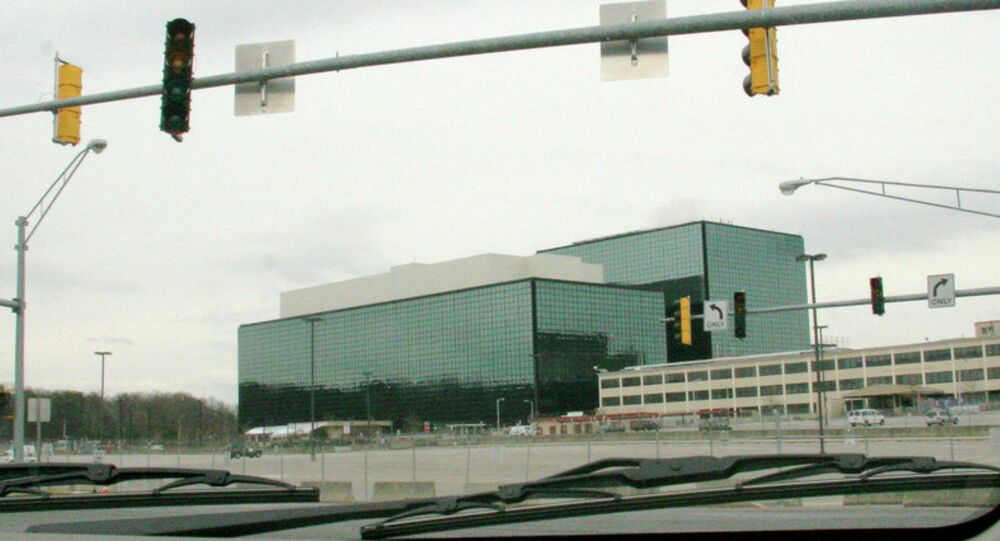 Law enforcement officials in suburban Washington, D.C. have arrested a man they say is responsible for shootings along highways in the area, including near the Fort Meade Army installation in Maryland where the ultra-secret National Security Agency is headquartered.

Most of the shots were fired along the Baltimore-Washington Parkway, a scenic highway just outside the nation’s capital, which runs by the NSA facility. One building on the NSA property was hit by gunfire.

Hong Yung, 34, of Beltsville, Maryland, was taken into custody Tuesday night by police and is being evaluated at a psychiatric facility.

NSA police are also investigating, and the spy agency released a short statement: “The investigation referenced is ongoing. No injuries to NSA personnel have been reported. State and local authorities are investigating, along with NSA Police,” said NSA spokesman Ian Brennan, declining to comment further.

Unofficially, authorities say they don’t believe the shootings were related to national security or terrorism, but they are not ruling anything out.

Two of the shootings happened on Tuesday afternoon on separate highways just a few miles apart, and one person was taken to area hospital after being injured by broken glass that shattered when a bullet pierced their truck window in one of those incidents. There are no other reported injuries.

Police are also investigating similar incidents from several weeks ago —  including reports of shots fired outside a nearby mall — to see if they are related to the Tuesday shootings.