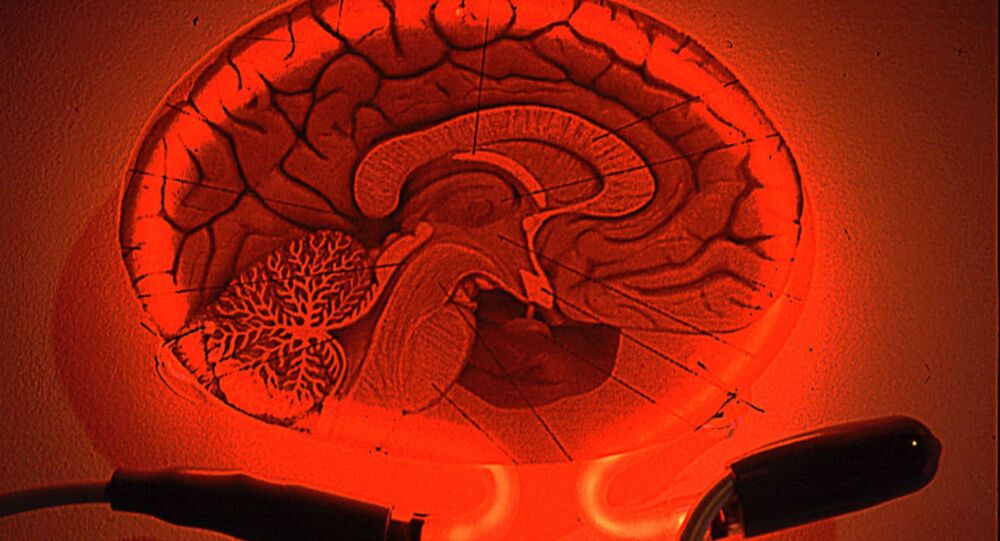 As the US government begins looking for creative solutions to its cybersecurity woes, it’s focusing on “psychic computers,” machines capable of predicting attacks long before they happen. But an army of omniscient supercomputers may raise new concerns for privacy advocates.

Every morning, hundreds of meteorologists wake, fill their coffee mugs, and take one bold look at the sky. What will tomorrow bring? Rain, sun, snow? Hurricane? Polar vortex? These are the predictions that meteorologists make every day.

Now imagine using the same idea to foresee the next cyberattack.

The US government is hoping to develop a computer which would do just that. The intelligence community is opening a contest to software engineers to see who can develop the technology.

Known as the Cyber-attack Automated Unconventional Sensor Environment, or CAUSE, the project was conceived by the Intelligence Advanced Research Projects Activity (IARPA)  as a four-year race to develop the software. Whoever does so first will receive an as-yet undetermined financial prize.

Nearly 150 competitors from the private sector and academia have expressed interest.

“[This is] an industry that has invested heavily in analyzing the effects or the symptoms of cyberattacks instead of analyzing and mitigating the – cause – of cyberattacks,” IARPA program manager Rob Rahmer told Nextgov. “Instead of reporting relevant events that happen today or in previous days, decision makers will benefit from knowing what is likely to happen tomorrow.”

The idea is to analyze data that floats in the social media sphere, as well as other sources in the deep web, to detect a broader pattern.

“If you were able to look at every single Facebook post and you processed everything and ran it through some filter, through the conversations and the little day-to-day things people do, you could actually start to see larger patterns and you could imagine that is a ton of data,” David Burke, research lead for machine learning at computer science research firm Galois, told Nextgov. “You would need some sort of big data technology that you’d have to bring to bear to be able to digest all that.”

It’s a big job. Only a computer could be capable of sorting through the millions of daily Facebook posts, everything from political outrage, to prom selfies, to slightly disgruntled grandfathers posting breadstick complaints to the page of a Hyattsville Olive Garden.

But that kind of massive data collection isn’t exactly a popular notion, given the current climate surrounding the revelations of Edward Snowden about NSA spying.

“Currently, CAUSE is planned to be an unclassified program,” Rahmer said.

But that only applies to its current, contest stage of development. While contest participants will not be given access to the National Security Agency intel, it is unclear how this technology could blend with the surveillance apparatus once completed.

Earlier this month, the Obama administration announced the formation of a new cybersecurity agency called the Cyber Threat Intelligence Integration Center. That agency’s goal is to “connect the dots between various cyber threats in as close as real time as possible,” according to an anonymous White House officials speaking to the Washington Post.

While the “real-time” aspect of the CTIIC’s mission statement may worry privacy advocates, so-called psychic computers may present even graver concerns, potentially allowing the government to twist its way even deeper into Americans’ digital lives.