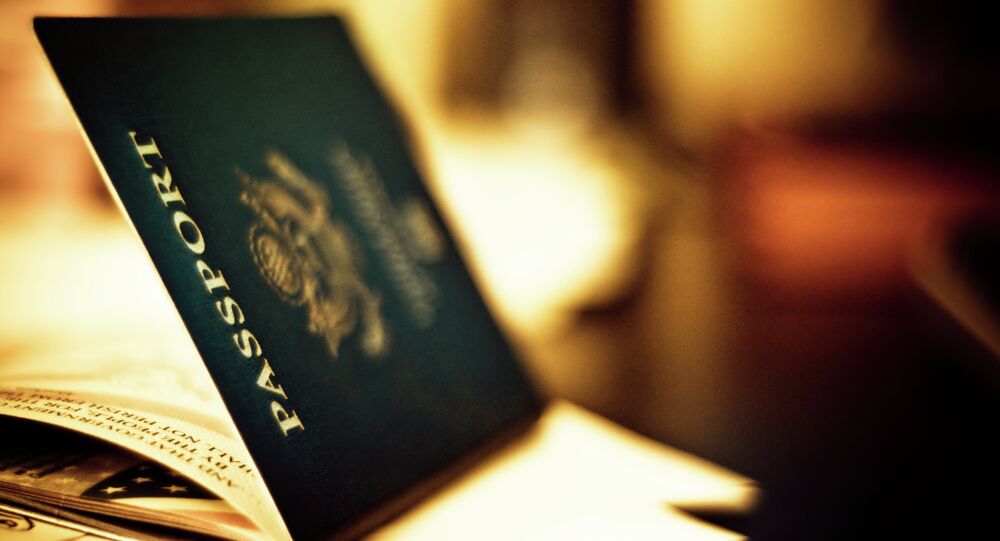 Record Number of Americans Gave Up US Citizenship in 2014

While the debate over undocumented immigrants in the US dominates the political landscape, a record number of Americans are pursuing the American Dream abroad.

The reason is: FATCA provisions.

© REUTERS / Pierre Albouy
HSBC Whistleblower Leak: How the 1% Are Hiding Their Money From the Taxman
The Foreign Account Tax Compliance Act (FATCA) is a law, passed in March 2010 that requires American citizens and entities to report their foreign financial accounts and offshore assets and pay additional taxes such as withholding a 30% tax on income paid to a non-US person.

The law also requires foreign banks to report Americans with accounts over $50,000.  Non-compliant banks will be frozen out of US markets, so all banks are complying.

The Act was designed to catch wealthy tax cheats abroad but ended up leading Americans to give up their citizenship to preserve their assets.

So, where are these ambitious Americans moving to?

Most expats are going to Switzerland for the quality of life; China is home for the highest earning ones; 57% of them have found partners in Italy; and Canada is the most popular destination for retired Americans, according to an HSBC survey.