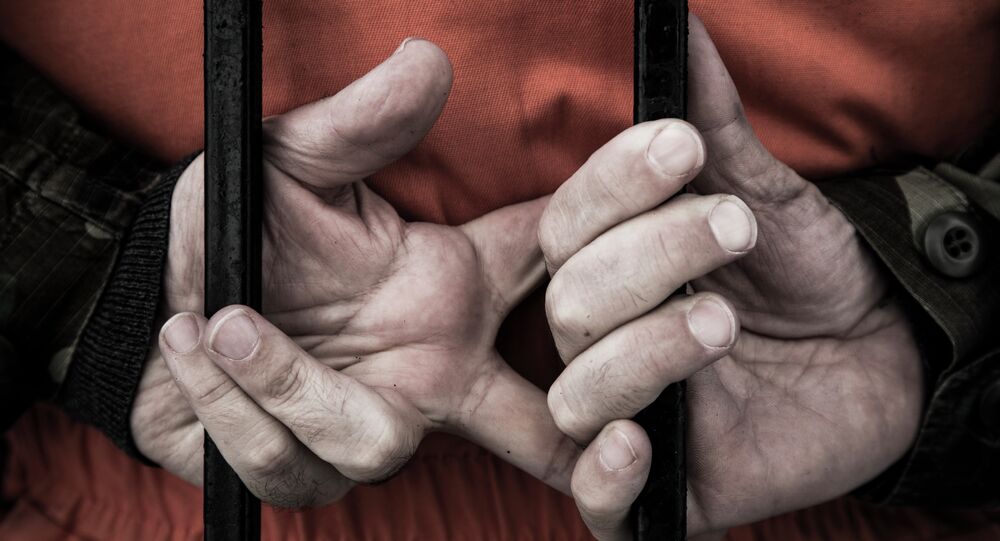 It appears that Poland, Romania and Lithuania hosted CIA "black sites", which were effectively torture chambers. Evidence points to other European countries cooperating with the US spy agency in organizing covert rendition flights.

The claim comes as the US Senate Intelligence Committee released on Tuesday a 525-page summary of a detailed investigation into CIA interrogation techniques that were used on alleged al-Qaeda agents in the wake of the 9/11 attacks on New York City and Washington, DC.

Despite being a brave attempt by the US government to come clean on its own human rights abuses, the report did not explicitly name nations involved in the unlawful renditions or those that also hosted the CIA's "black site" torture camps in Europe.

"To encourage governments to clandestinely host CIA detention sites, or to increase support for existing sites, the CIA provided millions of dollars in cash payments to foreign government officials," the summary said, adding that foreign governments were encouraged to "think big" in terms of US financial assistance.

© Sputnik / Denis Voroshilov
US Global Partners Should Come Clean on CIA Torture Cooperation: Amnesty
In July 2014, the European Court of Human Rights (ECHR) ruled that Poland violated an international treaty to protect human rights by hosting secret CIA prisons on its territory. The case was filed by two CIA detainees, Abu Zubaydah and al-Nashiri, who claimed they had been tortured at a secret CIA facility in a Polish forest before being transferred to Guantanamo Bay. An investigation, opened in Poland in 2008, is still underway.

In 2012, al-Nashiri, a Saudi national accused by the CIA of masterminding the 2000 bombing of the USS Cole, lodged a complaint with the ECHR claiming he was transferred from the CIA's secret prison in Poland to a "black site" in Romania, where US agents continued to torture him.

Swiss Sen. Dick Marty, who investigated unlawful CIA operations on behalf of the Council of Europe, confirmed in a 2007 report that such sites "did exist in Europe from 2003 to 2005, in particular in Poland and Romania." Both countries have denied any involvement.

Abu Zubaydah, described by the CIA as the first "high-value detainee" to be captured and questioned by US intelligence in the wake of 9/11 attacks, was held in a secret CIA prison in Lithuania in early 2005, and filed a complaint against the country's government in 2011.

According to ECHR records, the facility was purpose-built as a CIA detention facility with permission from "high-level Lithuanian authorities." "The highest state authorities were aware of the CIA's illegal activities on their territories," the Swiss investigator said later in his report.

To date, Sweden is the only country that has paid damages to the victims of its extraordinary renditions. In 2006, the UN Human Rights Committee ruled that Sweden helped CIA agents render asylum seekers to Egypt for torture in violation of the global torture ban.

In 2001, Swedish officials expelled Mohammed al-Zari and another Egyptian, Ahmed Agiza, to Egypt at the behest of the US spy agency. Sweden permitted the CIA to ship them to Egypt despite its knowledge that Egypt was a "torture state."

Dmitriy Astakhov
George W. Bush Should Face Probe Over Post 9/11 Torture: Amnesty International
The British government has so far prohibited any domestic inquiry into its involvement in the CIA's global kidnap and torture operations, according to The Guardian.

A 2012 report by Human Rights Watch cited official documents unearthed in the Libyan capitol of Tripoli after the fall of Muammar Gaddafi's government "showing a close degree of cooperation among the US, the UK, and other Western governments with regard to the forcible return and subsequent interrogation of Gaddafi opponents in Libya." The Guardian said Mi6 agents were involved in at least two renditions to Libya alongside the CIA, during which male suspects were kidnapped together with their wives and children, aged 6 to 12.

British officers are also known to have interrogated Guantanamo inmates in Cuba and detainees at the Bagram military base in Afghanistan, while the UK government provided secret US rendition flights with logistical support, according to British daily.

Italy is the only country to have ever convicted CIA agents of abducting foreigners and sending them to a torture state.

In 2003, Americans snatched Egyptian cleric Abu Omar on the street in Milan and secretly transported him to Egypt, despite his official asylum status in Italy. In 2009, an Italian court found 22 CIA operatives, a US military official and two Italian spies guilty of the kidnapping and sentenced them each to five years in jail. All CIA agents were tried in absentia. None were handed over to Italy.

© Flickr / Val Kerry
What You Need to Know About New CIA Torture Report
The court established that Omar was first brought to a US air base at Aviano near Venice, and then transferred to America's Ramstein base in Germany, from whence he was flown to Egypt. The 2007 report of the Council of Europe established that the CIA performed some 1,000 rendition flights over Europe in the previous six years, using a web of European airports and US military air bases.

Germany was implicated in aiding CIA renditions in 2004 after a German national of Lebanese descent named Khaled El-Masri was mistakenly kidnapped in Macedonia by CIA agents and flown to a US detention facility in Afghanistan, prompting condemnation by the European Court of Human Rights. The German government denied its participation in the blunder.

According to a 2013 report by George Soros's NGO Open Society Justice Initiative, a total of 54 foreign governments participated in CIA rendition operations in the wake of the 9/11 terrorist attacks on US soil. These countries hosted CIA prisons, tortured people, assisted America in renditions and provided information leading to secret arrests of alleged terror suspects.