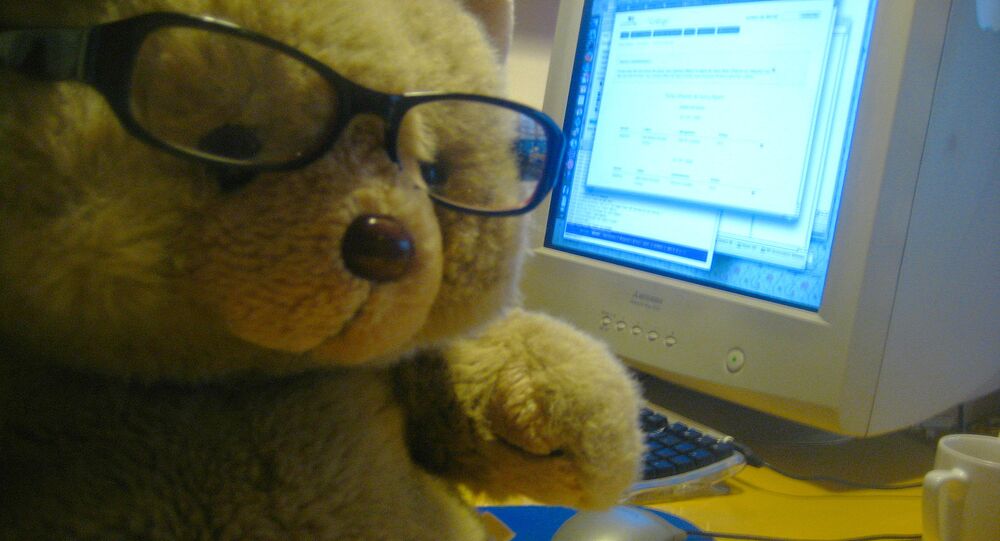 Hackers from Russia, Iran and possibly China are at the top of the heap of state actors UK cybersecurity officials claim are trying to steal British universities’ and science facilities’ work on the coronavirus. Their evidence? Unclear.

Russian, Iranian and possibly Chinese hackers are trying to break into the information systems of British universities and scientific institutes to steal the island nation’s coronavirus research, The Mail on Sunday and The Guardian have alleged.

The outlets’ evidence? Claims made by the National Cyber Security Centre (NCSC), the venerated UK government organization subordinated to GCHQ which previously made the (since debunked) claims that Russia sent out waves of Twitter trolls ahead of the 2016 Brexit referendum to try to influence its results, and then (falsely) alleged that Moscow had meddled in the 2016 election to get Donald Trump elected.

An NCSC spokesperson told the outlets that “any attack against efforts to combat the coronavirus is utterly reprehensible,” adding that the agency has “seen an increased proportion of cyberattacks related to coronavirus,” with UK cybersecurity experts said to be working “around the clock to help organizations targeted.”

In its report, the Mail on Sunday also cited unnamed security and Whitehall figures who pointed to attempts to hack into email systems at universities and scientific facilities to try to steal information about the UK’s coronavirus response.

Russian senator Oleg Morozov responded to the claims, characterizing the latest attempt to paint Russia as a global pariah as “corona-folly.”

“The pandemic is just another excuse to integrate this new gimmick [about Russian hacking] into the holy cause of the fight with ‘terrible Russia’,” Morozov, a member of the senate’s foreign affairs committee, said. According to the senator, there seems to be no major global event which Western powers aren’t willing to use in their information war against Moscow. “It’s like a virus, which is invisible, but which everyone is aware of. The same goes for Russian hackers. This topic is itself a modern informational virus,” he suggested.

Providing no specific examples or concrete instances of supposed efforts by Russia, Iran or China to steal the UK’s coronavirus research, The Mail on Sunday and The Guardian don’t go into detail about why any of these nations, whose scientists are among the leaders in global COVID-19 research, would need to pilfer British scientists’ data.

Russian scientists were among the first to begin studying the novel coronavirus back in January, before any cases of the virus were even reported in the country. In March, researchers from the Smorodintsev Research Institute of Influenza, a leading medical institute in St. Petersburg, successfully sequenced COVID-19’s genome. Soon after, researchers from the State Research Center of Virology and Biotechnology in Novosibirsk created a highly accurate test kit and started clinical trials on possible vaccines in mice, while scientists at the Russian Academy of Sciences discovered three separate antiviral drugs which may be suitable for treating COVID-19.

Iran’s scientists have been no slouches either, making plans to export homegrown test-kits to Turkey and Germany, and producing ICU and CCU equipment, CT-scan machines, disinfectants and millions of masks, including a cutting-edge new protective cover with ionized filtering technology touted as the first of its kind anywhere in the world.

China, the nation where COVID-19 originated in late 2019, has also been a major player in coronavirus research, with leading Beijing-based biotech company Sinovac developing a potential vaccine with no active ingredient that’s already in clinical trials on humans, and which is said to cause COVID-19 to “lose” its “infectivity and replication power.”