The situation in Venezuela is reeling from a political crisis amid the opposition's refusal to recognise last year’s re-election of President Nicolás Maduro.

On 23 January, opposition leader and President of the National Assembly Juan Guaido declared himself the interim president of Venezuela. The United States and a number of Latin and Central American countries immediately backed the opposition leader, with Washington urging Maduro to step down. Several EU countries have promised to follow suit if the Venezuelan government does not call a new presidential election by this weekend.

Maduro continues to insist that he is Venezuela's only constitutional leader and accused Guaido of being a US puppet.

Russia, China, and Mexico, among others, have said that they support the elected government, backing Maduro as the country's legitimate president and demanding that other countries respect the principle of non-interference in Venezuela's internal affairs. 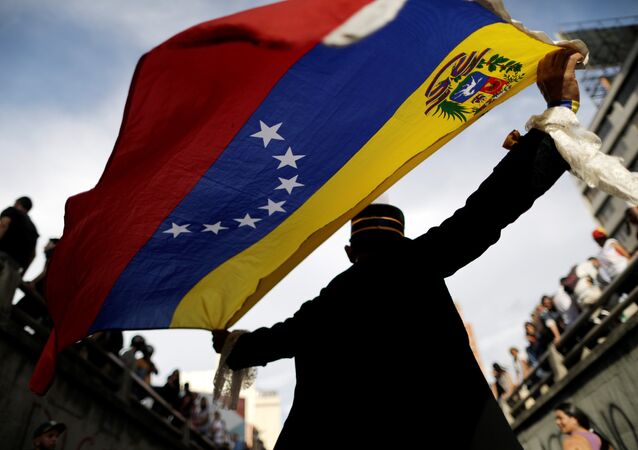