UK Prime Minister Theresa May announced on March 14 that 23 Russian diplomats had a week to leave the country, blaming Moscow for Skripal's poisoning. The former Russian intelligence officer and his daughter were found slumped unconscious on a bench in Salisbury after being exposed to what UK experts have said was the Russian-developed military-grade nerve agent Novichok.

Russian officials have denied the accusations. Earlier this week, Russian Foreign Minister Sergei Lavrov stressed that Moscow was ready to cooperate on the probe but needed to look at the samples of the substance in question. 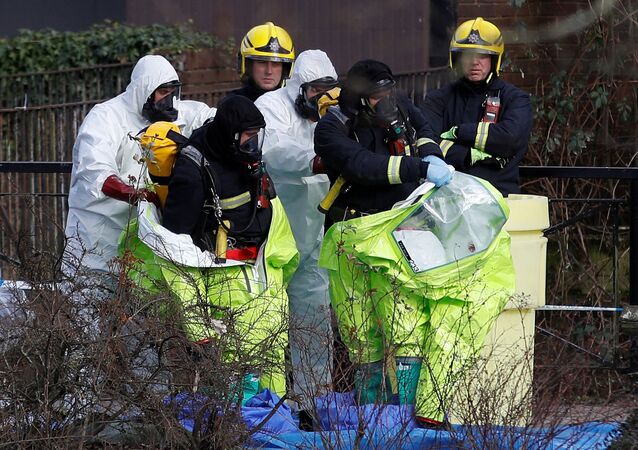