Russia’s President Vladimir Putin delivered his annual address to the country's parliament on 15 January, during which he proposed that the lower house choose the candidature of the prime minister instead of just approving the president's choice. After that, the entire Russian government resigned to provide the president with the opportunity to implement the changes. Putin then nominated Mikhail Mishustin, currently the head of the Federal Tax Service, as the new prime minister. The next day the Russian lower house, the State Duma, approved his nomination to the post as the country's prime minister. 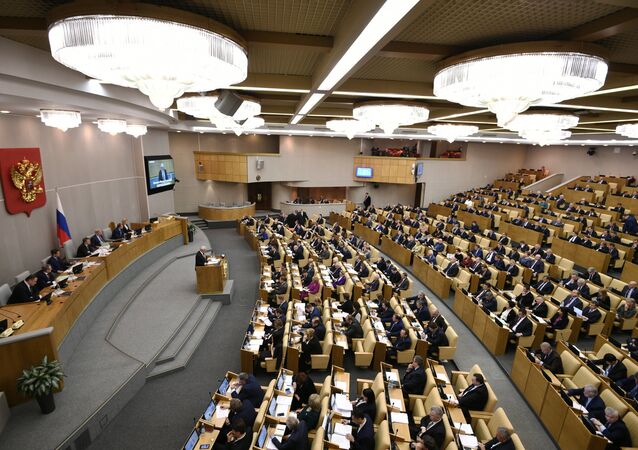