On February 12, 2015, the leaders of Ukraine, Germany, Russia, and France worked out a reconciliation deal including 13 points aimed at ending the military confrontation between Kiev forces and independence supporters in eastern Ukraine. The deal includes an unconditional ceasefire coming into force at midnight on February 15, urges Kiev to undertake constitutional reform with a focus on Ukraine’s decentralization, as well as stipulates the withdrawal of all foreign armed groups, equipment and mercenaries from eastern Ukraine under the observation of the OSCE. 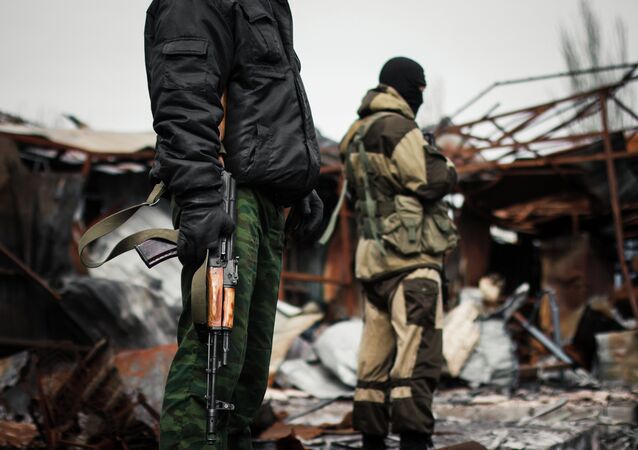