Investigation of Alleged Chemical Weapons Use in Syria's Idlib Province

On April 4, the National Coalition for Syrian Revolutionary and Opposition Forces supported by the United States blamed the Syrian government for an alleged chemical weapon attack in Khan Sheikhoun in Syria’s Idlib province. Reacting to the incident, Washington, which had not presented any proof of the chemical weapons use by Damascus, launched 59 Tomahawk cruise missiles on the Syrian governmental military airfield in Ash Sha’irat on April 6.

On June 20, the OPCW said that its fact-finding mission confirmed that man-made chemical sarin, a gas used as a chemical weapon, was used in Khan Shaikhoun in Idlib in early April, but did not determine who was responsible. None of the experts of the OPCW mission and the OPCW-UN Joint Investigative Mechanism visited the place of the incident. 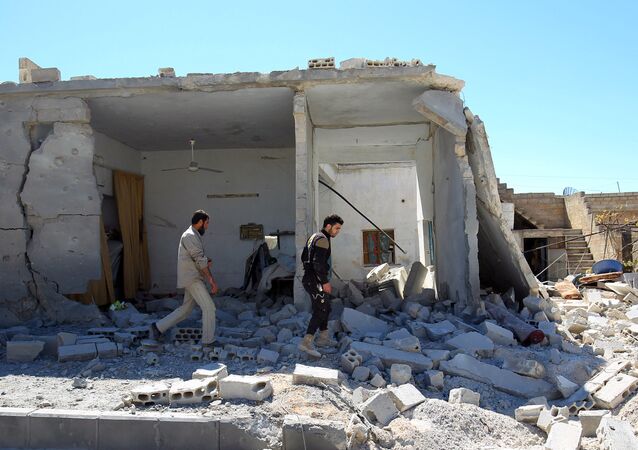