Saudi Arabia and its Gulf Arab allies launched a military operation involving air strikes in Yemen against Houthi fighters, aiming to "defend the legitimate government" of President Abd Rabbuh Mansour Hadi, who was toppled after the Houthi militia seized control of the Yemeni capital of Sanaa last September.

Houthis vowed to fight back with all possible means available, calling the operation a declaration of war against the Yemeni people. 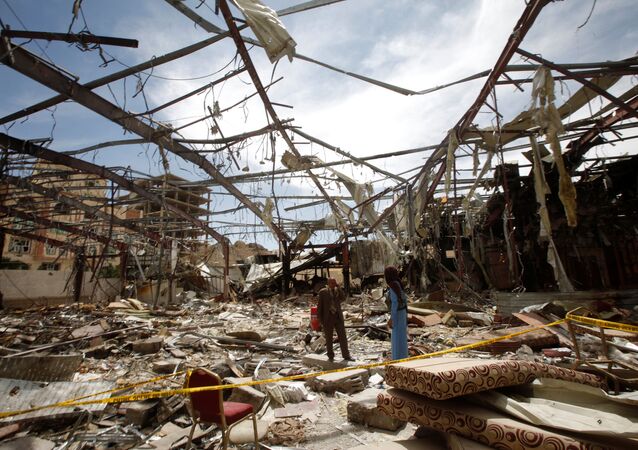