In the course of six months, more than 10 years of American led war and trillions of dollars have been undone by the Islamic State. With relative ease, this well equipped, funded, and trained jihadist group, has gained control over the territory in Syria and Iraq roughly the size of Portugal, plunging the world into terror with its rapid military gains and gruesome executions of Western citizens. The recent rise of radical Islamists in Iraq and Syria shows the world the real danger a weakly ruled population. 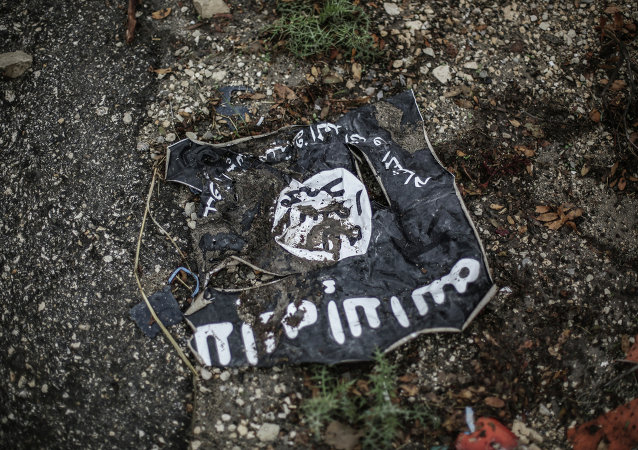