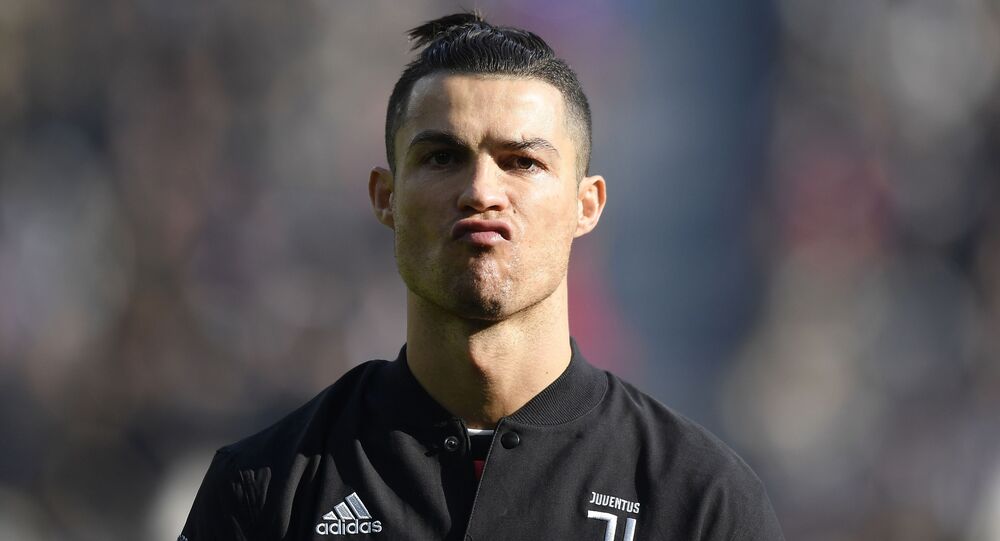 This is not the first time Real Madrid boss Florentino Perez has been accused of shaming former greats of the game, who have played under him at the La Liga club. Earlier, in another leaked audio, he was heard calling former Spain internationals Iker Casillas and Raul the "biggest frauds".

Real Madrid President Florentino Perez has found himself in the middle of a massive controversy as a new audio recording released by Spanish media outlet El Confidencial shows him labelling Portuguese skipper Cristiano Ronaldo "an idiot" in 2012.

"He's crazy", Perez was quoted as saying about the current Juventus talisman. "This guy is an idiot, a sick man. You think this guy is normal, but he's not normal, otherwise, he wouldn't do all the things he does".

Continuing with his rant, Perez claims that both Ronaldo and Jose Mourinho, who was Real Madrid's manager at that time, are egotistic persons.

"These are guys with huge egos, both of them spoiled. He [Ronaldo] and the coach [Mourinho] don't see the reality because the two could earn a lot more money if they were different. They are both abnormal because we are talking about a lot of money in image rights".

"Mourinho is an idiot. It is not that he does not want to play. He drives without a license. That said, he has been overwhelmed by the pressure".

Ronaldo is Real Madrid's all-time goal-scorer with a record 451 goals in 438 appearances during his nine seasons at the club.

CR7 as Ronaldo is popularly called, joined the Spanish giants after signing a then world-record $130 million deal in 2009 before ending his stint with them in 2018.

The Portuguese mega star signed a $140 million contract with Serie A side Juventus the same year.

During his time in Spain, Ronaldo also won a total of four UEFA Champions League titles, including a hat-trick of trophies from 2016 to 2018.

He accomplished a number of other personal milestones and set records during his stay with Real Madrid, including four Ballon d'Or awards, cementing his place as one of the greatest footballers in history.

On the other hand, Ronaldo's countryman Mourinho, was in charge of the club from 2010 to 2013 and led them to their first Copa del Rey title in 18 years in 2011 followed by the La Liga title next year.

Perez said the leaked audio clips have been released because he was the architect of the now-suspended breakaway European Super League. Perez served as the president of the Super League before it collapsed in April under immense pressure from fans, who slammed the initiative for undermining the traditions and history of football.

"The comments are taken out of the context in which they were made. That they are reproduced now, after so many years, I believe is due to my role as one of the promoters of the European Super League", Perez said in a statement released on Real Madrid's website.

Despite his clarification, Perez was blasted on social media, with many Ronaldo fans calling him a "devil man" and "arrogant" for criticising and shaming their hero.

Mr. Arrogant Florentino Perez so far from the Audio Leaked:

Ronaldo & Mourinho idiots??
Raul a cancer in the dressing room??
Iker Casillas a fraud?! Florentino Perez is the devil man I swear to you💀 https://t.co/xLIzrlBKmS

Florentino Perez is an idiot. Then again, the fact that he calls Ronaldo a "sick man" is no surprise, given the credible accusations of rape against Cristiano that he… dodged by hiding in Turin and not entering the U.S. for years https://t.co/D7sxXM5dGq