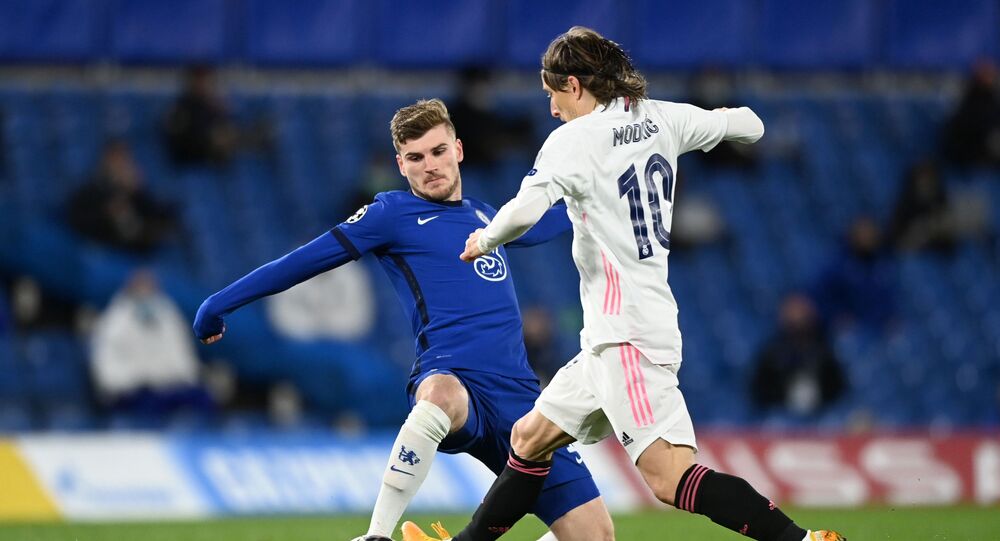 Playmakers rarely enjoy the admiration and love of football fans when compared to forwards, who score goals. However, they are the ones who are responsible for their clubs' success.

UK tabloid The Daily Star has unveiled its list of the top football playmakers of 2021, with first place being awarded to a surprise candidate. Third place was given to Manchester United’s Bruno Fernandes. The Portuguese player joined the Red Devils in the 2019/2020 season and immediately became a key player in the squad.

This year, he was instrumental in the club’s success in the Premier League – Man United is ranked second – and helped the club get to the finals of the Europa League. He is also expected to beat a record set by Chelsea’s Frank Lampard. The Portuguese scored 17 goals and made 27 assists this season, one less than Lampard.

Second went to Manchester City’s Kevin De Bruyne. In the case of the 29-year-old Belgian, the trophies he won will speak louder than the description of his performance. This season, Manchester City won the Premier League and the EFL Cup, but the chances are good that the Blues will also win one of the most prestigious international tournaments, UEFA’s Champions League, when they face Chelsea on 29 May.

The winner of the list is not an underdog. In fact, he is one of the most decorated athletes in football history, but he has rarely topped the list of playmakers – Lionel Messi. This season, he made 14 assists and scored 37 goals for Barcelona in various tournaments.

Due to his venerable age (the Argentine will turn 34 in June), Messi dropped into a deeper role within the club, but this made him no less dangerous. The Argentine can determine the outcome of a game in just a few seconds with his passing range and vision.

Despite his impressive performance, Barcelona won only one trophy this season, although the club still has chances to scoop La Liga.