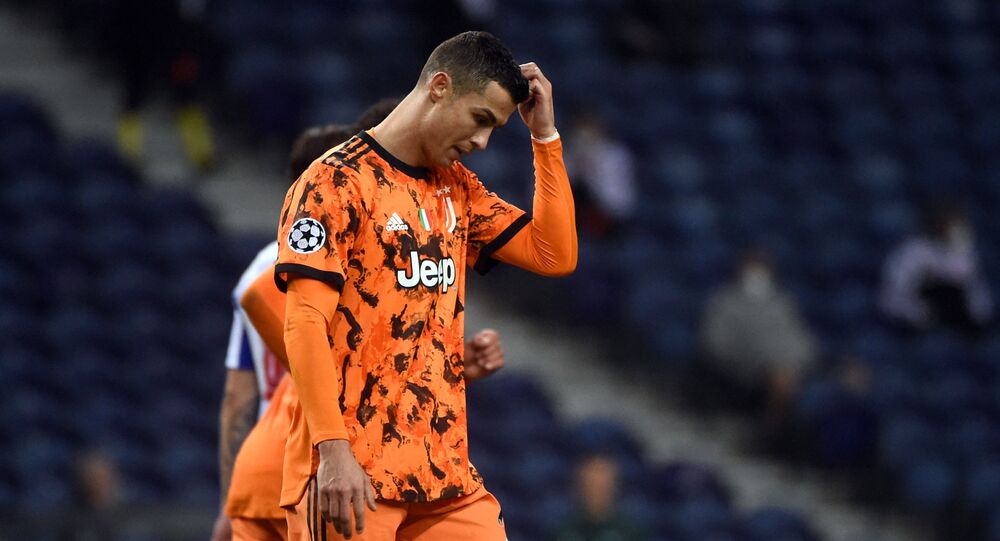 For over a decade-and-a-half, Ronaldo has been entertaining the football world. During his career, he has represented clubs like Manchester United, Real Madrid and is currently with Italian champions Juventus.

Cristiano Ronaldo's dream to win the Champions League with Juventus was dented as the Italian champions suffered a shock 2-1 defeat in the first leg of their last 16 tie against Porto.

It took only 63 seconds into the game for the Portuguese side to open the scoring, thanks to a defensive mix-up by Juventus which gifted Mehdi Taremi an easy finish.

But things worsened for Andrea Pirlo’s side when Moussa Marega blasted the second for Porto, just 19 seconds into the second half.

Juventus, which looked rusty the entire night, did manage to pull one back with a strike from Federico Chiesa in the 82nd minute. The away goal from Chiesa keeps the Italian champions afloat going into the second leg in Turin on 9 March.

The Bianconeri side hasn't won Europe’s premier club competition, the Champions League, since 1996 and with a hope to regain the crown they landed Ronaldo for $120 million from Los Blancos.

'It Would Be Magnificent': PSG Footballer Welcomes Prospect of Messi Joining Ranks