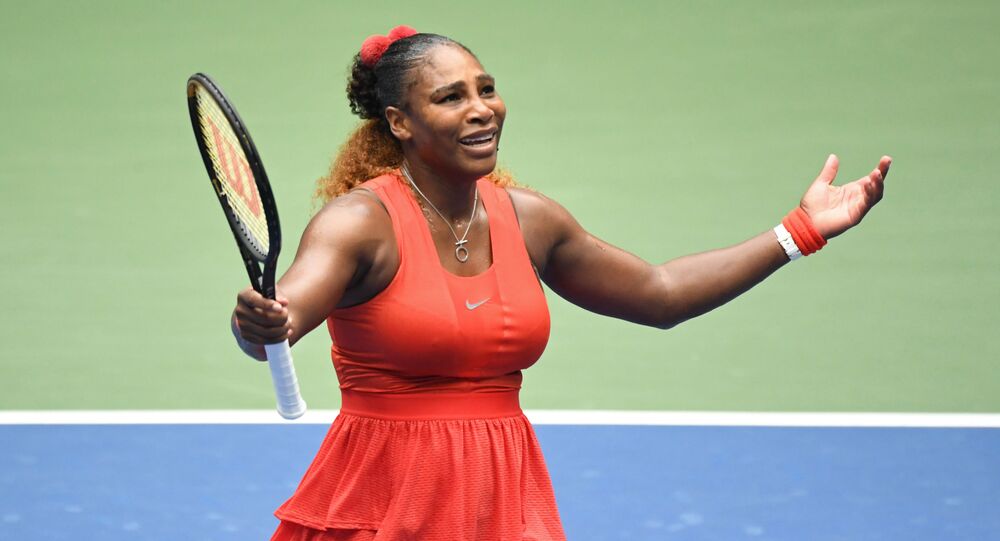 In 2017, Serena Williams, 38, made her last major victory, winning her 23rd Grand Slam singles title at the Australian Open. After a three-year retirement, here is the American tennis player paving her way to the 2020 US Open semi-final in a bid to achieve a 24th Grand Slam title, reaching retired Australian tennis legend Margaret Court's record.

Following the game, Williams told reporters that she almost lost hope in winning as unseeded Bulgarian Pironkova seemed to lead her at the beginning of the match.

“I'm happy to be standing here talking to you because at one point I think I was pretty close to not being here,” Williams said. “I keep fighting and that's one thing that I'm super excited about. I never give up and you know I just gotta keep going”.

The American player explained her slow start to the match, saying that she was feeling a little tired, but eventually gathered her strength because she wanted “to keep winning”.

“I was feeling a little in my legs and for whatever reason an hour in I get more energy so I guess that's a good thing,” said Williams. “In the beginning I was a little fatigued for whatever reason so obviously I can't do that if I want to keep winning. So I'm going to try to figure that out”.

Williams complimented her opponent’s performance, saying that Pironkova, who resumed her professional tennis career following a three-year absence from the circuit after giving birth, “played unbelievable”, adding that “she’s incredible”, as she made it to the quarter-finals.

“I couldn't even do that. I could barely win a match when I came back so she's incredible,” Williams said. “It's like you play a match and you go home and you're still changing diapers. It's like a double life, it's really surreal”.

By the Wednesday win, Williams, a holder of 23 Grand Slam titles, reserved a seat at the US Open semi-finals, set to take place on Thursday, moving closer to a 24th Grand Slam title, to equal Margaret Court's record.

The American third seed is expected to play either Belarusian former world number one Victoria Azarenka or 16th seed Belgian Elise Mertens on Thursday at the semi-finals. The US Open 2020 final is scheduled for Saturday 12 September.