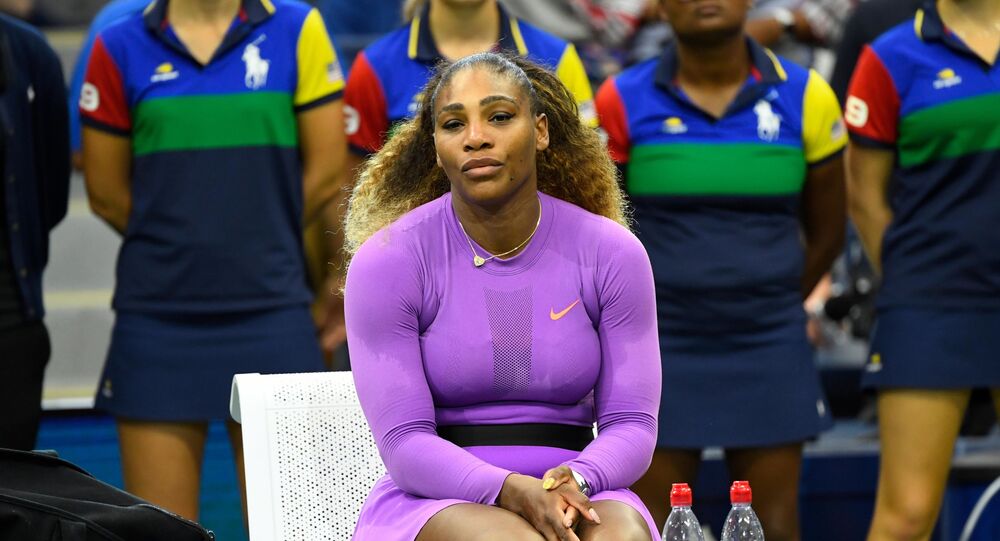 Commenting on her defeat to the 19-year-old Canadian player Bianca Andreescu, tennis star Serena Williams said that her performance was "inexcusable", adding that it was the "worst match" she played during the tournament.

"I honestly don't think Serena showed up. I have to kind of figure out how to get her to show up in Grand Slam finals. It's inexcusable for me to play at that level," Williams said.

Williams holds 39 Grand Slam titles, including 23 in singles, and wong her last titel in the championships in 2017 before giving birth to her daughter.

She returned to the tennis court in 2018, losing to the Wimbledon final to Angelique Kerber and then to Naomi Osaka during a controversial game at the US Open finals, where Williams broke her racket during a quarrel with the judge.

This year, she was defeated by Simona Halep at the Wimbledon finals.

Bianca Andreescu bet Williams 6-3, 7-5 in Saturday's US Open final, becoming the first teen to win a major since Maria Sharapova did in 2016.