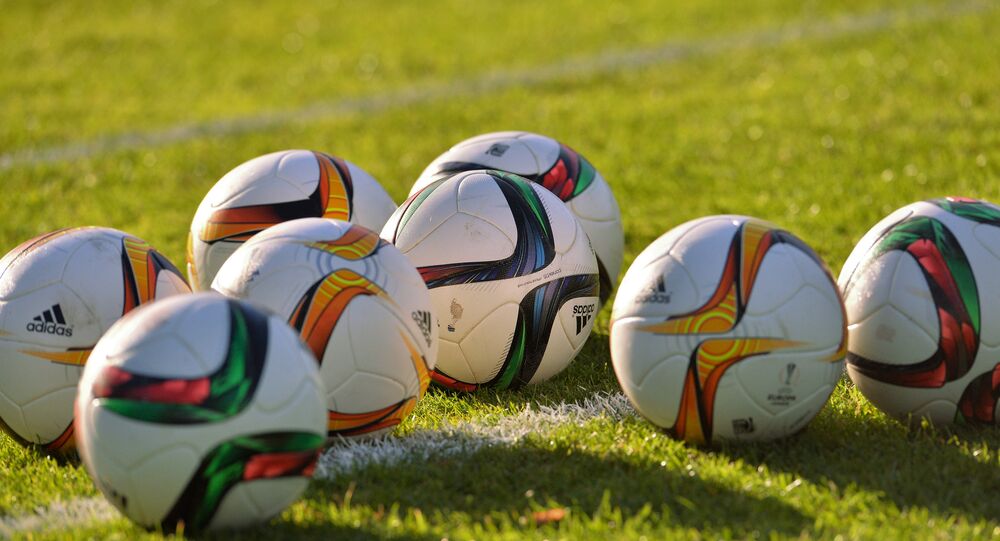 England’s giants Liverpool might have sealed the league title last month with seven games to play, but there’s plenty to play for at both ends of the table ahead of the final game of the season on Sunday.

Premier League’s iconic clubs - Manchester United and Chelsea - along with dark horses Leicester City are all battling for the final two UEFA Champions League spots, while Wolves and Tottenham are both contesting for sixth place, which would guarantee them a qualification spot for the Europa League. However, finishing in the seventh spot could also prove enough to qualify for the Europa League.

At the other end of the table, teams like Aston Villa, Bournemouth and Watford will be fighting for survival in the Premier League on the final day. Norwich has already been relegated from the league following their defeat last week to West Ham.

The Union of European Football Association (UEFA) organises the ‘Champions League’, one of the most prestigious club competitions in the sport, which is annually contested by top-division European clubs, with the winner decided through a group and knockout format.

With Manchester United playing out a draw against West Ham on Wednesday, it has moved them to third place in the Premier League table, ahead of Chelsea on goal difference and a point above Leicester City. United only requires a point to guarantee a top-four finish against Leicester. If they lose, they will have to hope that Frank Lampard’s men also lose, which would mean they will stay ahead of Chelsea with their superior goal difference.

For Frank Lampard’s team, after their defeat to champions Liverpool on Wednesday, to obtain a top-four finish they will have to gain at least a point in their final match against Wolves. Even if they lose, if Leicester also fails to win it will mean that they (Chelsea) will have secured a place in the Champions League.

Since the resumption of the league in June after the pandemic stopped sporting activities for almost 2-3 months, the Foxes have been cursed with injuries and have dropped from third to fifth place. To qualify for Europe’s most elite club football tournament they will have to beat Manchester United at home (the King Power Stadium).

The UEFA Europa League is a competition for eligible European football clubs which are placed in it based on their performance in their respective national leagues and cup competition.

The team finishing fifth in the Premier League table qualifies for the following season’s Europa League, as do the FA Cup and League Cup winners. Manchester City have already won the League Cup and secured a Champions League place by finishing second, so that gives the Europa League slot to the sixth-place team.

The Gunners, Arsenal, will have to win the FA Cup final against Chelsea in order to secure a place in Europa League, as they cannot qualify for European football through the Premier League. However, if they lose to Chelsea in the final - who are already guaranteed European qualification- then the seventh-placed team in the league will qualify for the Europa League.

The currently sixth-placed Wolves are one point ahead of Tottenham Hotspur in the league table. With a better goal difference, Spurs (currently placed seventh) will take the sixth place if they win or draw against Palace but will have to hope that Chelsea defeat Wolves.

Manchester United and Wolves still remain in the last-16 of the current season's Europa League, and Chelsea and Manchester City are battling in the Champions League. If any of these teams win their respective competition, then they will automatically enter next year’s Champions League.

If any of these teams go on to win their respective competitions without finishing in the top four, a maximum of two English teams (fifth and sixth-placed) can qualify for Europa League and five teams will play in the Champions League.

Avoiding Relegation Important to Stay in Next Season’s Premier League

Dean Smith’s Aston Villa have recently found some form and have remained unbeaten in their last three games. They are currently placed 17th in the PL table with a better goal difference over 18th placed Watford. Villa will be traveling to West Ham, and they just have to match Watford’s result in a bid to stay in the competition unless both (Villa and Watford) the teams lose and Bournemouth wins.

Watford will be traveling to North London and will be up against the Gunners without their manager Nigel Pearson, as he was sacked earlier this week. In order to be safe from relegation, Watford will have to better Villa’s win by two or more goals. Though if Villa draws and Watford win, it will see them (Watford) secure a place to play in the competition next season. They can also afford a draw if Villa lose.

Eddie Howe’s Bournemouth will have to win their last game of the season against Everton. Even after a win, their only chance of staying alive in the competition is if both Villa and Watford lose.

If the teams finish level on points, then goal difference comes into play, and even if that too is level, it would be decided on the basis of goals scored.

All in a Day's Work? Referee Injured by Lighter in Europa League Match (Video)