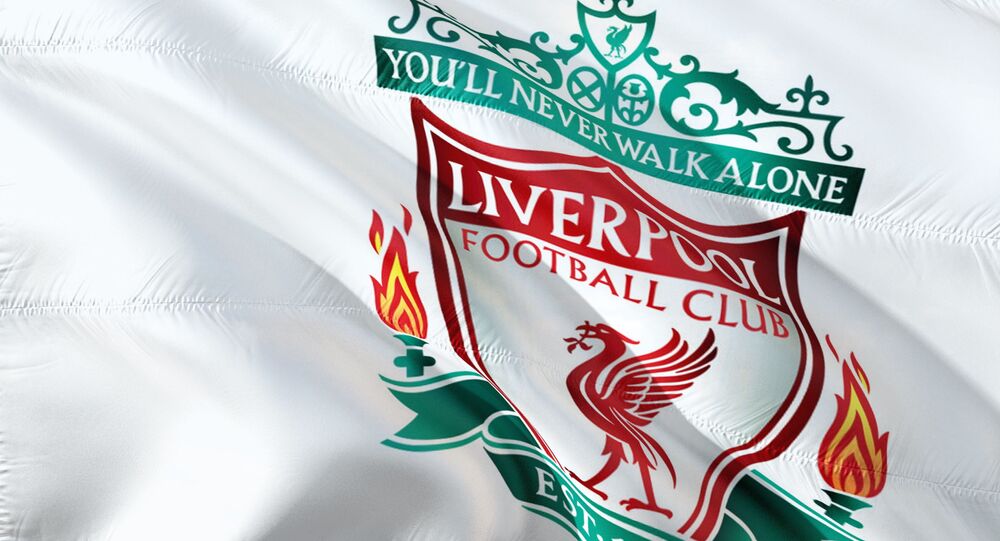 New Delhi (Sputnik): On Wednesday night, English Premier League side Liverpool suffered a shock defeat. The Champions started the match on a bright note but two mistakes - one from the keeper Alisson Becker and one from Virgil Van Dijk - resulted in the Gunners equalising and then taking the lead before going on to win the game.

Premier League giants Liverpool were crowned champions of the 2019-20 season last month as the Jurgen Klopp's side ended their 30 year-long league title drought with seven games left to play, which is the earliest title victory in English top-flight history.

However, since that triumph, the champions have been struggling to get going. In five league games, they have managed to win only two while drawing one and losing two.

Klopp has been highly praised by pundits for building a winning team in his five years tenure with Liverpool. His side also won the UEFA Champions League last year, but they have looked sloppy in the Premier League since the resumption of games after a long break due to the ongoing COVID-19 pandemic.

Liverpool suffered an embarrassing 4-0 defeat from Manchester City in the very next game after winning the league. Many expected them to thrash Arsenal at the Emirates on Wednesday night but Klopp's side ended up losing, which points towards a change in the mindset of his players after winning the league as they looked more relaxed than usual during the game.

After the Arsenal match, Liverpool manager expressed his disappointment and stated that he was not happy. "I'm angry about a few things, but the game, the game was good and the attitude is good, but we took a break and that's not good and that's why we lost the game," said Klopp.

Liverpool legend Graeme Souness has also pointed out towards the uncharacteristic behaviour of the players and remarked, "They (Liverpool) have won the league, comfortably, they waited to get their hands on the trophy, but they're not at it."

Souness added that Klopp will have to maintain the players winning psychology if they are to defend their title next season, given the fact that teams will get very little time to prepare for the 2020-21 season due to the coronavirus situation.