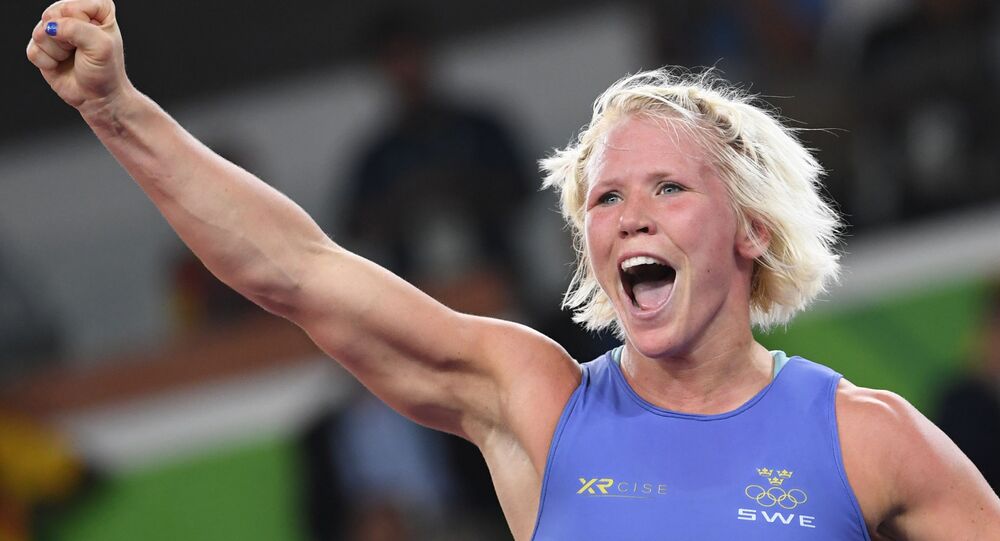 Swedish wrestler and Olympic hopeful Jenny Fransson has tested positive for doping and is set for a “timeout” from Sweden's Olympic squad, the newspaper Aftonbladet reported.

Fransson denied having deliberately taken banned steroids, and suggested sabotage. According to her, someone must have planted the substance in her food or drink.

“I don't really want to think so, but the only explanation I find is that someone who has been to the gym has done this to me”, Fransson told Dagens Nyheter. At the same time, she added that she couldn't think of any enemies.

Peter Reinebo, operations manager of the Swedish Olympic Committee (SOK), sees it as a tragic event.

“It is a very serious situation. That this would happen to her is something totally unexpected, a bolt from the blue”, he said. Reinebo advised to wait for the results of the B-test to return. “It can be a mistake, and then it's tragic in one way. And if it's not a mistake, it's tragic in another way”.

Having learned about Fransson's positive test, SOK chose to remove her from the Swedish Olympic squad as well as from its top and talent programme, pending the B-test to be analysed. Reinebo called it an obvious decision.

“We have done so in previous situations where there have been doping offences. It is a timeout and that means when we know more we will take the next step”, Reinebo explained.

If the B-test returns positive, it will have major consequences for Fransson herself and the Swedish Olympic team as well.