Vitalia Diatchenko might have lost to US superstar Serena Williams and parted with her French Open hopes, but she nevertheless got her spotlight moment online. The slender player surprised journalists and commenters with her comic book biceps during the tennis thriller. She struck back with a joking post.

28-year-old Russian tennis ace Vitalia Diatchenko served her followers a dose of sarcasm after unexpectedly gaining viral fame for her surprisingly strong, bulging biceps. The slender beauty posted a video of her kissing her “magic” arm, which looks normal and skinny when the athlete relaxes her muscles, with a joking caption: “Before the Transformation to… Super Hero.”

Before the Transformation to… Super Hero👊🏻💥 @rolandgarros #RG19 pic.twitter.com/VNcfCq7h18 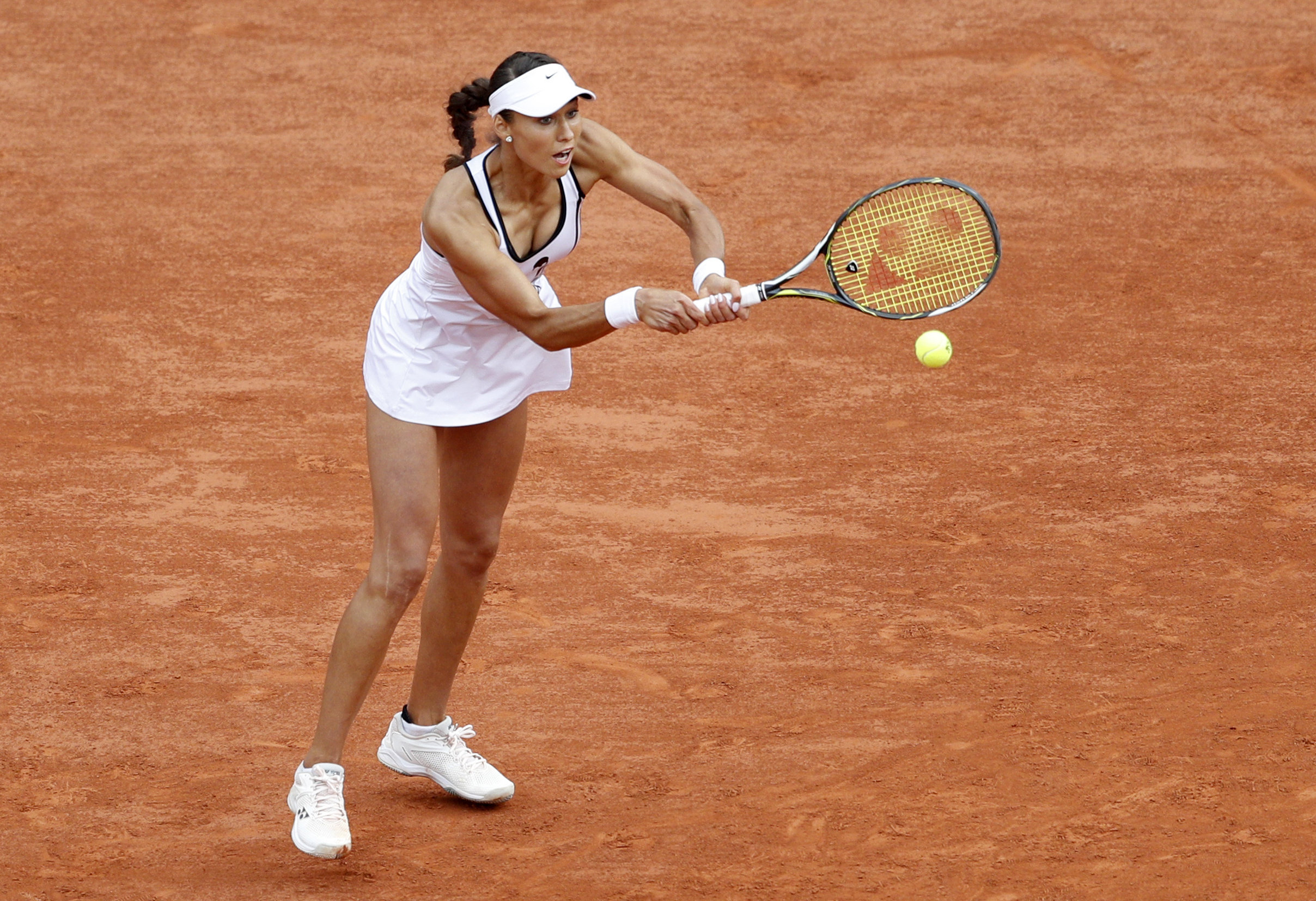 © REUTERS / Vincent Kessler
Tennis - French Open - Roland Garros, Paris, France - May 27, 2019. Russia's Vitalia Diatchenko in action during her first round match against Serena Williams of the U.S.
Diatchenko’s picture from the match against US ace Serena Williams wowed netizens and media as her guns carried a certain resemblance to the Incredible Hulk’s bulky arms. As Sports Australia pointed out, although her arms look “quite skinny while she’s relaxed”, they display their true form when the player serves her shots.

💪 Aussie veteran Sam Stosur has a rival for the biggest biceps on tour by the looks of Russian tennis player's Vitalia Diatchenko impressive guns at the #FrenchOpen https://t.co/433citn3Os

Despite becoming an online sensation, Diatchenko had to leave the French Open after losing to Williams in a dramatic match. Even though she managed to prevail in the first set 6-2, Diatchenko proved unable to triumph against the US star and lost the final two sets 6-1 and 6-0.

Notably, Diatchenko was already called Wimbledon's “Incredible Hulk” by British journalists several years ago when she debuted at the UK tournament.