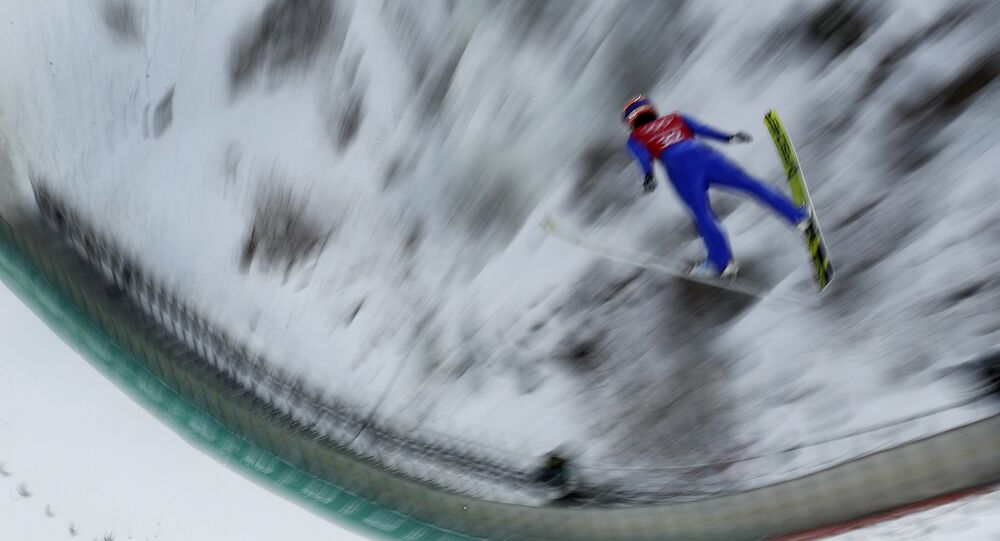 In just the past two days the number of cases of norovirus at the 2018 Winter Olympics in Pyeongchang, South Korea, has doubled, leading health officials to issue cautionary statements and health reminders.

With a new report that puts the number of those affected at 86, the Korean Centers for Disease Control and Prevention (KCDC) has noted the spread of the illness beyond the security staff, and has now reported cases in members of the 2018 Olympics Organizing Committee, site administrative staff and food service workers, according to Time.com.

No competing participants have been affected by the extremely contagious virus according to reports, and KCDC warnings have increased vigilance in the Olympic Village.

The fast-moving virus causes vomiting, diarrhea and stomach pain, and is known to cause some 200,000 deaths annually around the world, primarily in those that remain untreated, or whose immune systems have been suppressed.

"In order to stop the further outbreak of the virus, we're quarantining patients beginning from the diagnosis to the treatment," stated KCDC Director Kim Hyun-jun, who added that January and February are known to be the "peak season" for the disease.

"In order to prevent any kind of accident that will prevent [participants] from competing well and enjoying the games, we're doing our best" he added, cited by Time.com.