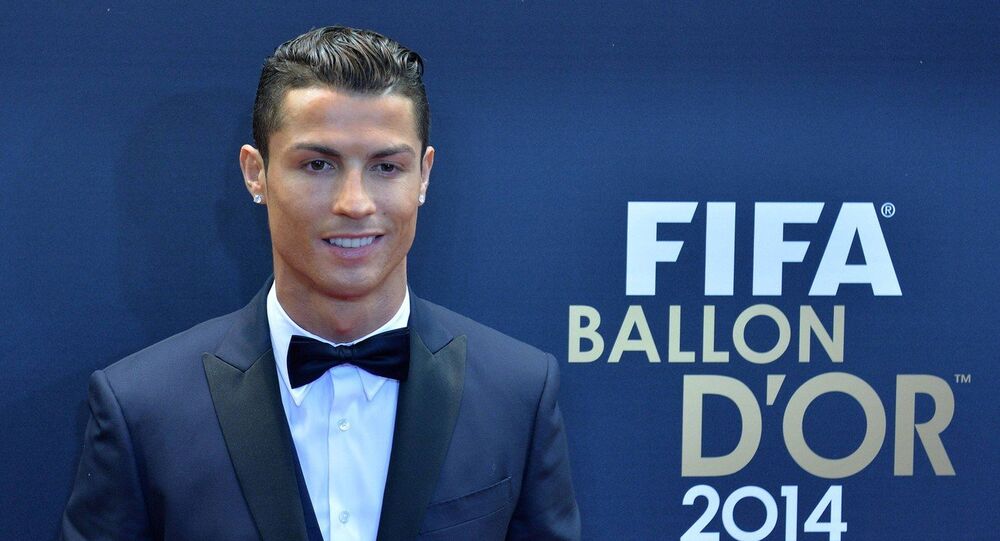 After being hit with charges of tax evasion, Real Madrid captain and soccer superstar Cristiano Ronaldo wants to leave his club and seek membership in a non-Spanish organization.

Earlier in June, Spanish prosecutors accused the 32-year-old footballer of failing to pay 14.7 million euros ($16.5 million) in image rights, instead using a shell company to hide his income. Ronaldo's agency, Gestifute, denied the accusations on his behalf.

Spain has been targeting footballers for tax evasion in recent years. Ronaldo's eternal rival for the title of Best in the World, FC Barcelona forward Lionel Messi, was found guilty of tax fraud in July 2016. Other Real Madrid players like midfielder Xabi Alonso, defender Ricardo Carvalho and winger Angel Di Maria were also charged with tax evasion in December.

While sentences for first-time tax offenses in Spain are almost always suspended, Ronaldo may face prison time if convicted since he is accused of owing significantly more than Messi did.

According to sources close to the player, Ronaldo is incensed at his treatment by Spanish authorities and thinks that he is being made an example of due to his international celebrity. "He is outraged – feels great indignation with all the speculation about, for example, the tax story," an anonymous source told Portuguese paper A Bola. "And he believes he was unfairly and disproportionately singled out as an example, despite having voluntarily paid [taxes]. He is, in fact, a victim of persecution in Spain and [the situation has] reached its limit with so much injustice."

"So, he is determined to leave Spain, yes. Let's see what will happen, but he is very, very mad with all these things."

The article went on to claim that Ronaldo told Madrid that he wished to leave the club and Spain altogether in the near future, preferring to play elsewhere than to continue to face "persecution." Ronaldo has been Real Madrid's star since 2009 and has led the club to three UEFA Championships.

Another source close to the star player told the BBC that "he feels he's honest, has good character and did everything OK. He's very sad and really upset. He doesn't want to stay in Spain. At this moment, he wants to leave."

As for Ronaldo himself, he posted a picture onto Instagram with his finger over his lips and the caption "Sometimes the best answer it's [sic] to be quiet." In the past, he said he wanted to retire with Real Madrid.