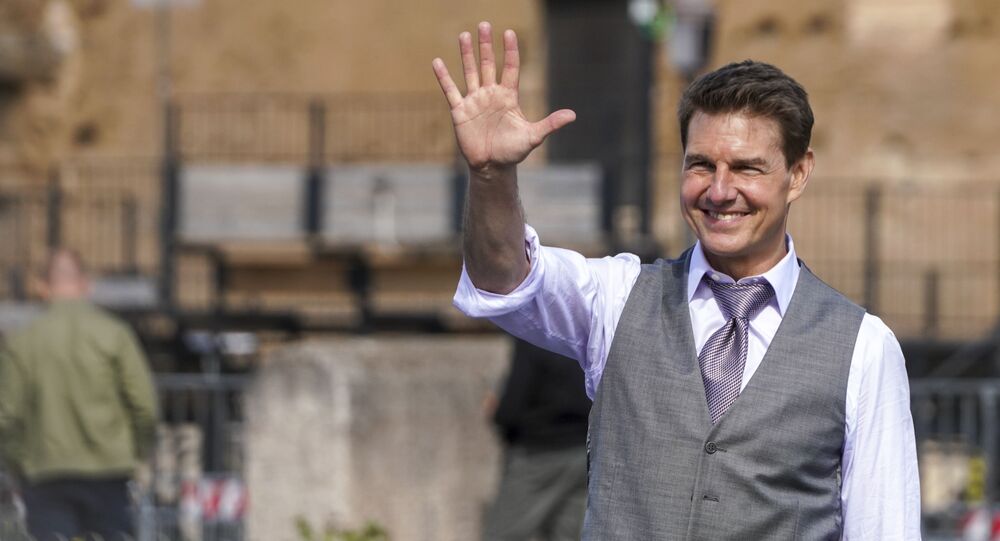 The movie star made it into the news last December, after an audio recording was leaked, with Cruise lashing out at crew members, who had allegedly been breaching pandemic restrictions on the set of "Mission: Impossible 7".

Hollywood star Tom Cruise has finally broken his silence on the anger-driven rant, in which he threatened to fire crew members for breaking COVID-19 protocols while on the set of "Mission: Impossible 7".

In his interview with the magazine Empire, the actor and producer confessed that he got emotional, but noted that he is standing by the statements he made.

"All those emotions were going through my mind. I was thinking about the people I work with, and my industry. And for the whole crew to know that we'd started rolling on a movie was just a huge relief", Cruise said, according to the outlet.

The action movie star also noted that the he wasn't shouting in front of his "entire crew", as he asked most of them to leave the set while he was lashing out at "select people" for their protocol violations.

In December 2020, an audio of Cruise ranting at film crew members was leaked online. The actor apparently yelled: "If I see you do it again, you're f***ing gone. And if anyone in this crew does it, that's it — and you too and you too. And you, don't you ever f***ing do it again".

The rant is believed to have been triggered by two crew members standing too close (less than a metre) to one another in front of a computer screen, reports suggested at the time.