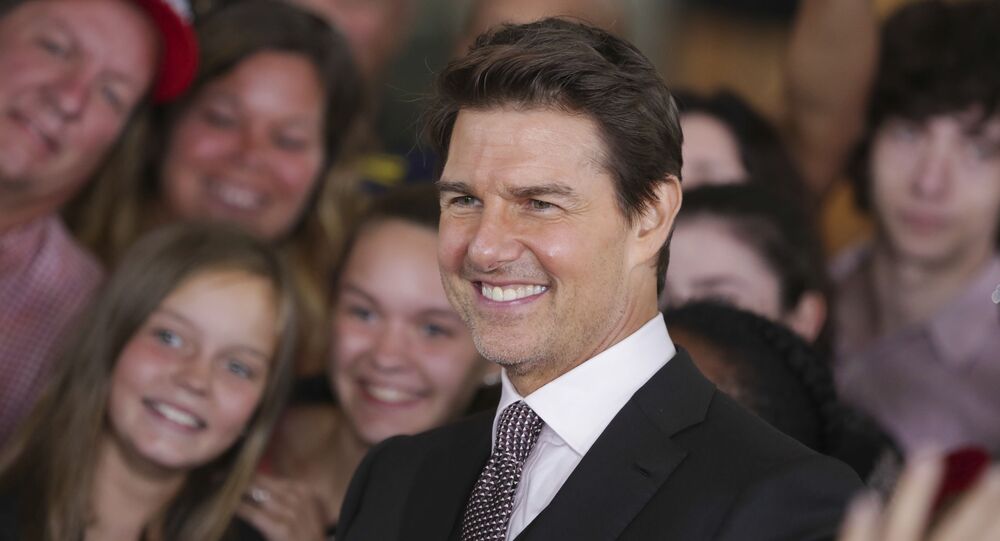 The Great British climate has not been very welcoming to Hollywood royalty, reportedly putting out of temper an Academy Awards nominee.

Cruise was on set of the upcoming film Mission: Impossible 7 in North Yorkshire when he reportedly got very upset over something knocking on the roof of his trailer.

British media have reported the Hollywood star complained about tree branches hitting his trailer on set, as the weather had been particularly windy.

The noise tipped the actor over and together with other cast members, he reportedly asked for a resolution to the irritating incident.

The seventh and the upcoming film, with the working title Mission: Impossible 7, is scheduled to release on May 27, 2022.

“There isn’t much Tom can’t put up with. So imagine how baffled everyone was when there was such a fuss made over a tree. Apparently the noise was becoming beyond irritating and they couldn’t stand it any longer. Two local lads were called out to sort out the problem and cut down the offending branches,” a witness to the situation has been reported to say.

Eventually the branches had to be cut, which presumably brought peace to one of the highest-paid actors in the world.

The same witness however praised Cruise’s level of professionalism on set with “most people used to his quirks” and admiring his determination.

The seventh part of the Mission: Impossible series of films has been initially planned for release in July 2021 but due to the coronavirus pandemic, the date has been pushed to May 2022.