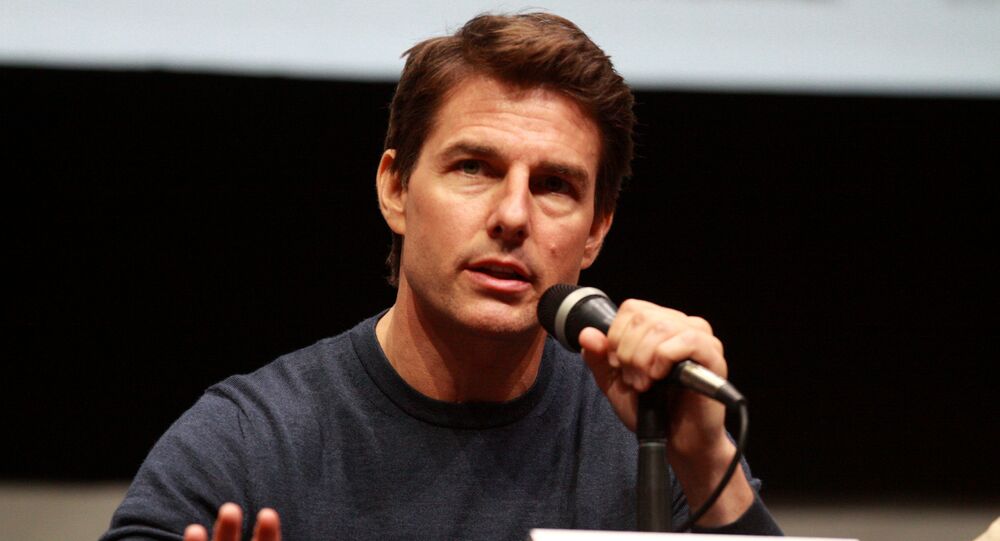 COVID-19 has taken a huge toll on everyone in the world, including Hollywood actors, with movies they are starring in delayed because of the ongoing pandemic. Although when stars yell at crew on a movie set, it comes off as a diva move, this time it seems there was an adequate reason.

Tom Cruise, one of Hollywood’s most popular actors and producers, verbally expressed his frustration with crew members on the set of “Mission: Impossible 7” after he allegedly saw them breaking COVID-19 safety protocols.

Audio leaked online captured a moment with Cruise apparently shouting: “If I see you do it again, you’re f***ing gone. And if anyone in this crew does it, that’s it — and you too and you too. And you, don’t you ever f***ing do it again.”

The rant was caused by two crew members standing too close (less than a meter) to one another in front of a computer screen, reported by The Sun. Two sources close to the production confirmed to Variety magazine that the situation did take place on the film set.

“We are creating thousands of jobs motherfuckers. I don’t want to ever see it again.” pic.twitter.com/GNdzCpMbtv

​Cruise has been strict about enforcing COVID-19 guidelines on the set of the film in Britain, and scolded crew for taking advantage of the safe environment that the team helped create. He was reportedly raging because his efforts to continue filming during a pandemic could be at risk because of health rule violations.

“You can tell it to the people who are losing their f***cking homes because our industry is shut down. It’s not going to put food on their table or pay for their college education. That’s what I sleep with every night – the future of this f***cking industry!” Cruise is heard saying. “We are not shutting this f***cking movie down! Is it understood?”

Twitter users were stunned by the megastar's tirade. Some netizens found it funny, while others approved of Cruise's safety concerns.

Tom Cruise on his way to find the crew members breaking protocol pic.twitter.com/jm9WC729RZ

When you hear about a Tom Cruise rant and actually agree with it pic.twitter.com/Obmn2SXclN

I wish everyone took it this seriously. He is doing the right thing. That’s the only way to protect yourself and your loved ones, as well as to stop the spread of covid. I don’t get how anyone has an issue with this. #

Directed by Christopher McQuarrie, “Mission: Impossible 7” was recently delayed because 12 people on a set in Italy tested positive for COVID-19 in October, although production resumed one week later. The movie's release date was moved from 23 July, 2021, to 19 November of that same year.