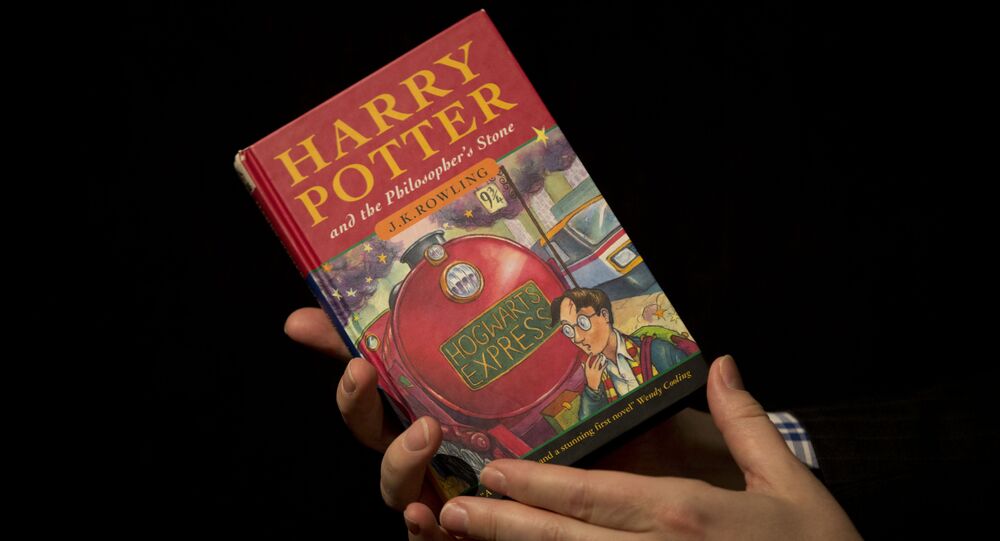 The wizarding world of the iconic Harry Potter saga has been brought to screens in an eight-film franchise and a prequel series of "Fantastic Beasts". However, the magical story has faced recent controversy due to scandals around its creator, J.K.Rowling, and Johnny Depp, the former Gellert Grindelwald actor.

Although the studio told the outlet that no series on the wizarding world is currently in development, The Hollywood Reporter cited sources saying that "broad ideas have been discussed as part of the early-stage exploratory meetings."

"There are no Harry Potter series in development at the studio or on the streaming platform", the outlet quotes HBO and Warner Brothers saying, outlining that no writers or talent are yet involved in the alleged project.

News on the iconic Harry Potter story being possibly adapted for television divided netizens, even though the saga is loved by many around the world.

Particularly, some pointed at the recent backlash that the Harry Potter creator, J.K.Rowling, faced recently due to what many see as her "transphobic" opinions.

man, a few years ago I would've lost my SHIT over an HBO Harry Potter show. I've been saying for a decade that it would be perfect for a long-form, high-budget series.

but since that show will put money into the pockets of an unapologetically transphobic piece of garbage... nty

​Rowling has been condemned for her remarks that the word "women" can describe "people who menstruate", which she later explained in a prolonged essay. However, many criticise her for transphobia, including actors who portayed Harry Potter and Hermione Granger, Daniel Radcliffe and Emma Watson.

The Rowling scandal is not the only one the wizarding world has seen, as earlier in 2020, Johnny Depp, who portrayed dark wizard Gellert Grindelwald in "Fantastic Beasts", was asked by Warner Brothers to quit over unproven allegations that he abused his ex-wife, Amber Heard. He agreed, even though he repeatedly refuted the claims and has seen tremendous support from fans.

While it is unknown what part of the wizarding world would be covered in the reported HBO TV show, some netizens expressed enthusiasm over the potential project and even rolled out some ideas for it.

ppl don’t want the Harry Potter HBO Max series, people want the marauders sitcom @xx_sparkyxx and I have been working on for years https://t.co/XTCE5FyJYo

I want a Harry Potter series on HBO. Each book is a season and each chapter is an episode, this way we don’t miss a lot of the major details in the book like with the movies for the sake of time

News websites: rumors say that #HarryPotter will be adapted into a HBO Max live-action series!

Yes,I'm aware that they are still reportedly at the earlier stages but if it turns out to be true, it's very exciting news! pic.twitter.com/7wbWdplnxA