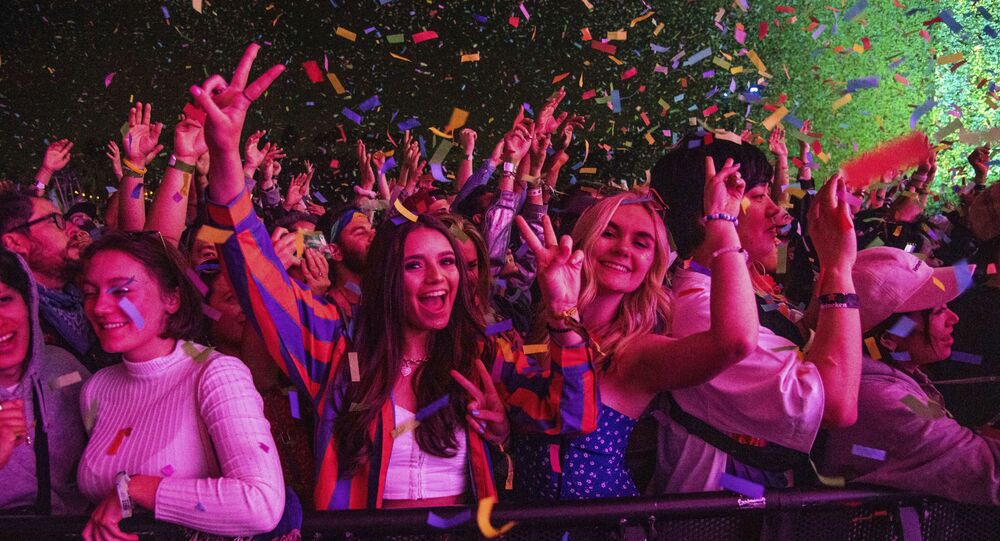 Millennials Most Disillusioned With Democracy of All Previous Generations, Study Finds

In January, Cambridge’s Centre for the Future of Democracy found that a disconnect with democracy has risen in the recent years to an “all-time global high”, particularly in the developed countries of Europe and North America.

Today's youth is now more disillusioned with democracy than at any other period over the past century, a study from the University of Cambridge’s Bennett Institute for Public Policy and the Centre for the Future of Democracy has revealed.

These declines in satisfaction with democracy among millennials, those born between 1981 and 1996, have been especially visible in the United States, the United Kingdom, Brazil, South Africa and France, the researchers say.

The data, collected from 4.8 million respondents in more than 160 countries in the past 47 years, suggests that these sentiments diverge completely from what had been spotted a generation ago when those people were in their twenties and thirties.

The team explains these results by the fact that wealth and income inequality has been rising, which thus creates “a direct bearing on life opportunities for younger generations” with higher rental costs, difficulties in trying to build savings and even higher dependence on parents.

Moreover, in Anglo-Saxon countries - the United States, Britain, Canada, Australia and New Zealand - the disaffection with democracy had been spotted over time not only among millennials, but in all generation groups.

However, the picture is still not homogeneous, the research finds, as in such “large democracies” as Germany, South Korea and Ukraine, satisfaction with democracy among generations has actually risen.

Another study published by the Centre for the Future of Democracy this January had previously argued that the share of those dissatisfied with democracy around the globe have risen from 47.9 per cent to 57.5 per cent since 1995, with 2019 registering the highest level of discontent on record.