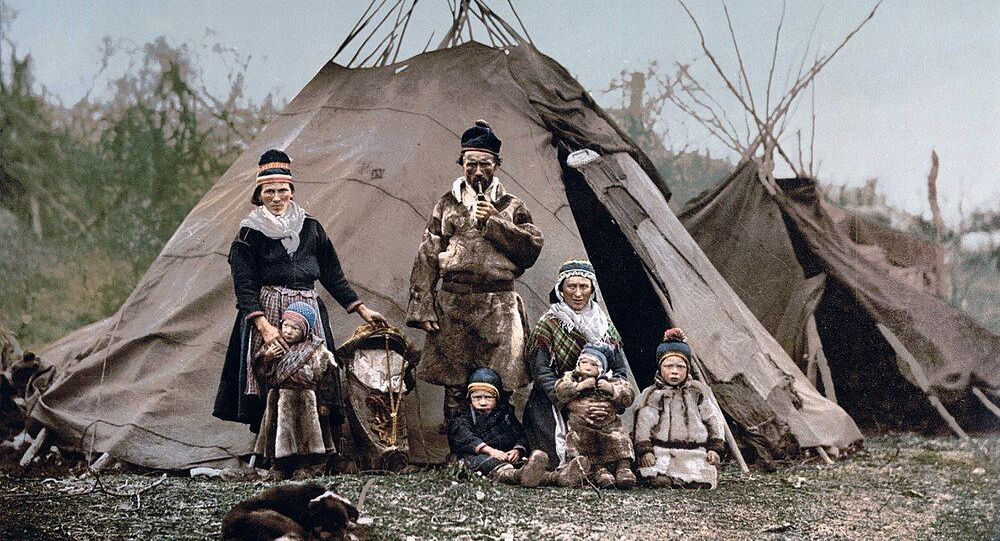 After 60 years, the Nortura company has decided that the image of a Sami boy in traditional clothing constitutes an ethnic stereotype that must be purged. While welcomed by the Sami Council, the move made ordinary Norwegians raise their eyebrows.

Following a debate on the acceptability of racial stereotypes, the Norwegian company Nortura has decided to change both the name and the packaging of its popular Joika meatballs.

The product has been around for 60 years, and features an iconic Sami boy in traditional clothing.

“Words and graphic expressions that were commonplace at the time are experienced differently today, and it is the right decision for us to change accordingly”, Nortura Brand Director Nina Rishovd Stavenæs told national broadcaster NRK, stressing that “The time is ripe for a change”.

However, she warned that the change may take a while to accomplish.

“The first thing we will do is take away the illustration of the Sami boy. We will need more time to change the name itself, which will happen gradually to accustom the consumer to a new name”, Stavenæs explained. “Our products should not contribute to discrimination, and it must weigh the most in this matter”, Stavenæs said.

The decision follows a heated debate and criticism over using offensive stereotypical images.

This change was welcomed by the leader of the Sami Council's cultural department, Christina Hætta.

“Of course, we in the Sami Council are very happy and satisfied”, Hætta told NRK. “Nortura has understood our view, and we are very pleased that they will now change both the caricature drawing and the name”.

Nortura has been working in close contact with both the Sami Parliament and the Sami Council over the changes.

“We see that more and more large companies, both in the Nordic region and internationally, who use indigenous cultures in their products are now changing their products to become more sensitive and timely”, Hætta said.

Nevertheless, Nortura said it intends to keep an image of a Sami or a Northern Norwegian on its packaging.

“Nowhere do I see anyone explain why exactly this is everyday racism. Can anyone explain to me why? For me, is it just a picture of a Sami boy. Most people associate reindeer husbandry with Sami? Am I part of the problem?”, one puzzled user tweeted.

​“Joika meatballs will disappear, time to hoard them!”, another one chimed in.

​“No more Joika for me after the box disappears, but fortunately I have a small stock”, a man wrote on Facebook.

“It's very 2020 to be triggered on behalf of others. Doesn't come as a shock”, another one said.

The Sami people are an indigenous Finno-Ugric people living in vast and largely inhospitable northern parts of Norway, Sweden, and Finland. There is a tiny Sami minority on Russia's Kola Peninsula as well. The historic name of the Sami, Lapps, or Laplanders, has now been retired as offensive. The Sami pursue a variety of livelihoods, including coastal fishing, fur trapping, and sheep herding, but are arguably best known for semi-nomadic reindeer herding. Their reindeer herds are so populous that they often greatly outnumber people.

Recent weeks have seen a few changes in well-established brand imagery, including the removal of stereotypical portrayals of blacks and indigenous people seen as racist.