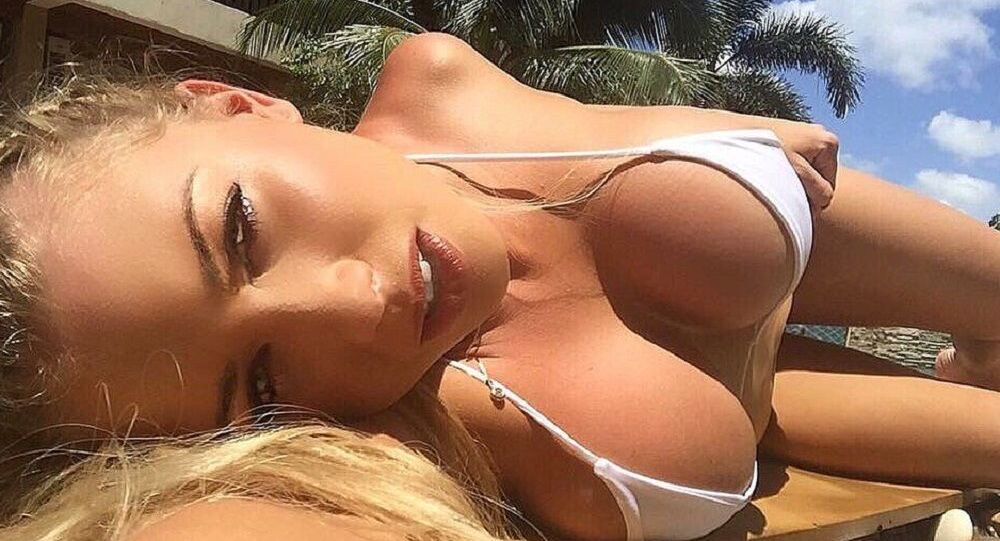 New South Wales (NSW) firefighters, aided by welcome rain in some areas, have been able to tackle the bushfires ravaging parts of Australia. The blazes have been raging across parts of the country for months, causing tremendous damage to both wildlife and people.

Australian Prime Minister Scott Morrison has consistently been blamed for his delaying tactics in tackling both the bushfires and their aftermath: dozens killed, thousands of homes destroyed, and unique species including koalas literally pushed to the brink of extinction.

Former playboy model Azzra Hughes, who has a record of drug possession charges, is thinking of challenging Morrison and his cabinet.

"Because her hometown Cobargo was affected by the fires, she saw how little the prime minister did for that, and she's thinking about getting into politics so she could make a difference herself", the model's lawyer Campbell MacCallum told reporters on Thursday outside court, according to the Daily Mail.

© AP Photo / Mark Metcalfe
Australia Prime Minister Morrison Says Govt to Allocate $2Bln Over 2 Years For Bushfire Recovery
According to a media report, Cobargo was obliterated on New Year's Eve by raging bushfires that turned most of the town to ash. Hughes is purportedly angry with the Australian prime minister, and is seriously contemplating pursuing a political career.

Hughes repeatedly made headlines in local media last year after Australian police found cocaine in her home, during an anti-drug raid.

On Thursday, the former playboy model was summoned to court regarding a recent incident in which Hughes crashed her vehicle into a parked car, the Daily Mail said. Hughes reportedly pleaded guilty to nine charges, including drug offences and driving without due care and attention.