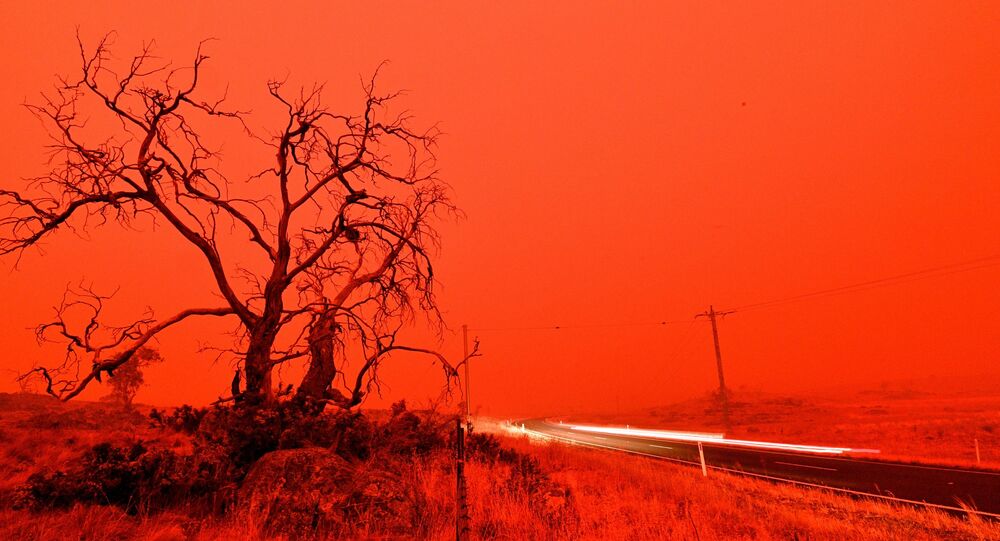 The huge wildfires, which started last September, have already killed 26 people and destroyed thousands of homes, mostly in New South Wales, and swept through 10.3 million hectares of land, with dozens of thousands already evacuated to coastal areas.

On Thursday, new fire warnings and evacuation notices were issued by the Victoria state government as local towns were endangered by bushfires, which appeared to regain their former power, the Reuters agency reported.

It added that a disaster level notice advising people to leave the affected areas had been prolonged for 48 hours.

"Don't get complacent from the rain we have had recently", Victoria Emergency Services Minister Lisa Neville said. "These fires are absolutely still moving, still growing in our landscape and they pose a significant risk to communities".

According to the local authorities, only abundant rainfall will be able to stop the blazes which are mostly empowered by hot weather and strong winds.

However, the official weather agency's annual report, presented on Thursday, concluded that there will be no heavy rains in the next few months.