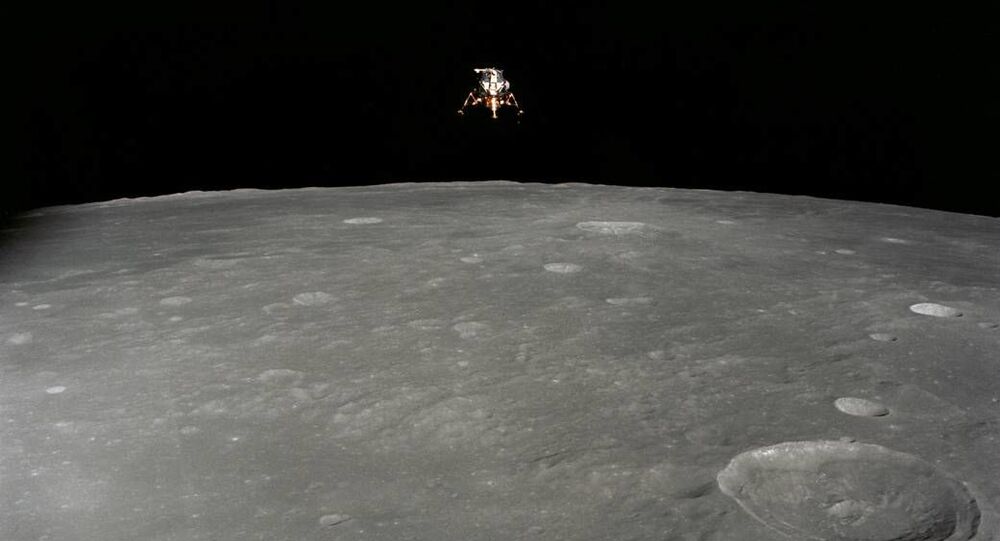 The spacecraft reportedly resembles a dome, with a glowing, highly-reflective surface that is not easy to capture on camera, one UFO expert believes.

A UFO conspiracy theorist claims that NASA’s robotic reconnaissance spacecraft took a picture of a massive, thousand-foot-long, alien vessel hovering just above a crater on the lunar surface, as if purposefully parked parallel to a crater wall.

Scott Waring, who runs the ET Database YouTube blog, shared a video after claiming that he stumbled upon the enigmatic dome-like object while examining  images taken by NASA’s Lunar Reconnaissance Orbiter (LRO), which is tasked with monitoring the Moon's terrain.

What Waring believes is a spacecraft has a very shiny and reflective surface, leading the expert to put the vessel into the category of white ceramic-style ships, which he claims are difficult to photograph due to their highly-reflective covering.

LRO imaging has come in handy, as Waring has effectively compared pics to arrive at an estimate of the size of the hovering object, as the crater’s diameter equals about 6.8 miles. Based on calculations, Waring has concluded that the purported alien craft could be roughly 980 feet long.