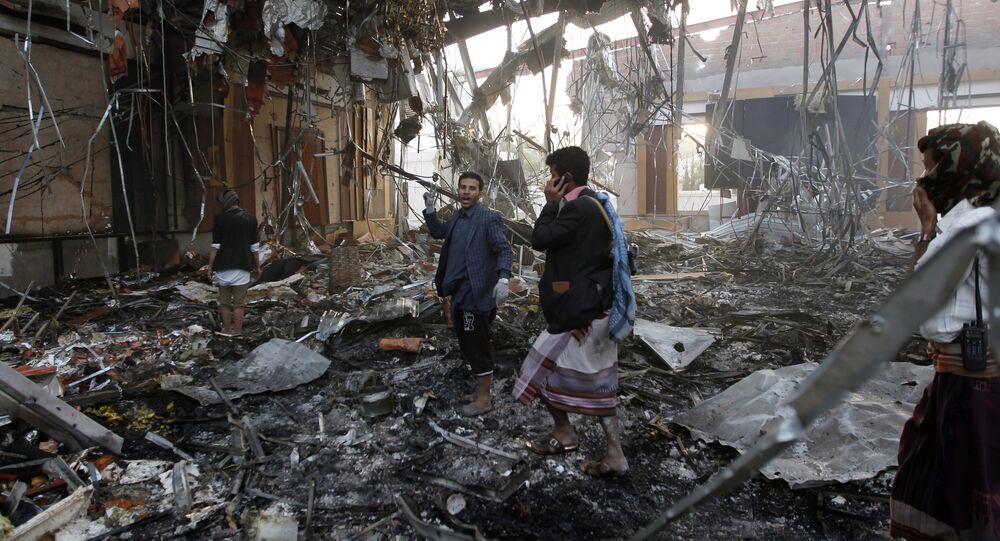 Vox Populi: Over 60% of UK Residents Against Selling Arms to Saudi Arabia

CAAT will on February 7 take the government’s decision to keep arming Saudi Arabia to a judicial review by the High Court. The organization is calling for the Department for International Trade to suspend all existing arms export licenses and to stop issuing new licenses to Saudi Arabia.

The UK government has repeatedly been blamed by humanitarian organizations for fueling the Yemeni conflict by supplying Saudi Arabia with arms, allegedly including cluster bombs, the use of which is prohibited by an international treaty.

The UK government insists all arms exports are subject to strict licensing criteria and comply with international and domestic law.