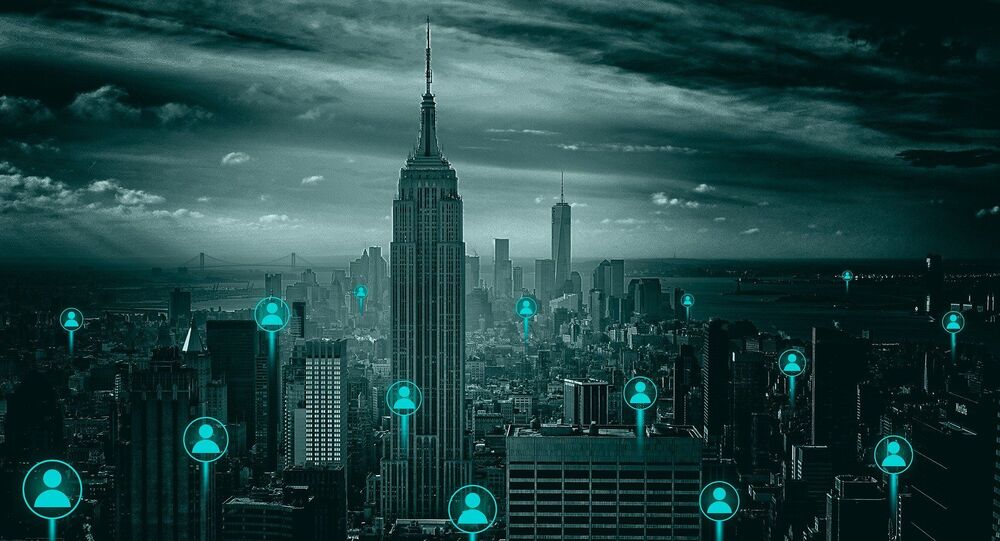 In the Cities of the Future It Will be Seen as Irresponsible for Humans to Drive Cars, Says Futurist

BMW, Jaguar Land Rover, Tesla, Uber and Amazon are all testing out prototypes of driverless cars and trucks - known in the industry as autonomous vehicles (AVs). If they pass the safety tests and become widespread, how will it change our cities?

Earlier this month Russian tech giant Yandex announced plans to spin off its autonomous vehicles department into a separate company and pump in an extra US$150 million of investment.

Yandex - who are working with Hyundai - are just one of many car companies and tech firms seeking to reach the holy grail: a driverless car which is considered so safe that it will be allowed on the roads of the world’s cities.

As we continue advancing our self-driving technology, we’re excited to introduce our fourth-generation self-driving car, the next milestone in our collaboration with Hyundai Mobis https://t.co/DyMyUESIz6

​Richard Yonck, from Intelligent Future Consulting, said people in the 2050s might think of humans driving cars as irresponsible as drink driving is seen today.

"One of the big transport-related social changes we’ll eventually see will be the public perception that any human driving a car is dangerous and irresponsible, but that is at least two to three decades away," said Mr Yonck, whose new book Future Minds examines advances in artificial intelligence.

It's out! The completely revised edition of my antidote to driverless cars pic.twitter.com/G06MW8XW9i

​He said it was unlikely we would see truly driverless cars in cities until the end of the 2020s, because of a number of technical and legal challenges that remain to be overcome.

Mr Yonck said: "Widespread adoption won't occur for some years after that, due to social and political resistance, particularly in the US."

He said countries with more centralised governments and newer “relevant infrastructure” might see AVs on the road before the US and Britain.

#RwOT
In the simulation phase, our engineering team is using different types of settings to really stress Rwandan's next fully driverless car with different scenarios like how this autonomous car can react when it sees emergency vehicles like an ambulance,police car,fire trucks.. pic.twitter.com/PjEPROGV85

​In May 2016 Joshua Brown, 40, became the first known fatality in a driverless car - when his Tesla Model S collided with a truck on a highway in Ohio while it was on “autopilot”.

The National Transportation Safety Board's report said the Autopilot system was partly to blame for the accident.

Two years later Elaine Herzberg, 49, became the first cyclist to be killed by a driverless car when she was hit and killed by an Uber test vehicle in Arizona.

How Safe Are Driverless Cars? #AI #Automation #AutonomousVehicleshttps://t.co/ntSM1twgZt via https://t.co/NV2zpo5oe3

​There have been several other accidents involving AVs and nowhere in the world are there legislators yet willing to allow fully autonomous cars, lorries or buses onto the roads with nobody behind the steering wheel.

Mr Yonck said: “Safety is the key and once AVs are consistently superior to human drivers, insurers will accelerate adoption with premium structures that promote AV use.”

When driverless cars do become a reality on our streets, Mr Yonck says he believes it will transform our cities. Firstly, far fewer people will own their own cars.

But traffic jams will not vanish overnight, even if less people will have their own cars and more people use services like Uber to drop them off at bars, restaurants, supermarkets or offices before picking them up later.

Mr Yonck said it was difficult to predict traffic congestion levels but he added: "Based on several studies, increased congestion is a significant concern. This will vary considerably depending on the particulars of a given city’s configuration, capacity and usage. Congestion will be exacerbated if subscription models result in being a disincentive to use mass transit."

He said: “Parking demand should plummet, but there will need to be considerable investment in the design and construction of load/unload zones, both at businesses and in public spaces, in order to keep traffic flowing. New building designs should incorporate plans for transitioning parking space into alternate uses once the mass adoption of AVs has occurred.”

Gradually the need for huge multi-storey car parks and shopping mall parking lots will fall and he said: “This will especially be a boon to those cities with limited available real estate.”

In cities like London, New York, Paris and Tokyo car parks could be bulldozed and replaced with parks, pedestrian plazas or, more likely, more housing.

Mr Yonck said: "We will still need streets, of course, though these may see new sensors and intelligence installed in order to support AVs and other new technologies."

There will also be other changes to the suburban landscape, some of which are already well under way.

When houses were built in the 1950s, 60s, 70s and 80s it was seen as essential to have a garage in which to park your car overnight. But nowadays cars are much harder to steal and much easier to start on cold winter’s mornings.

"Garages are already becoming less essential in some urban areas. Driveways may be reconfigured to facilitate better flow in and out of the home and into traffic,” said Mr Yonck.

He said: "Internal combustion engines will still be in demand for certain needs, such as long-haul trucking. Rapid charging stations will replace a large proportion of gas stations eventually. Stations may see dual use during the transition to AVs, thereby reducing disruption. Some countries may make battery-swapping stations work, though this remains to be seen."