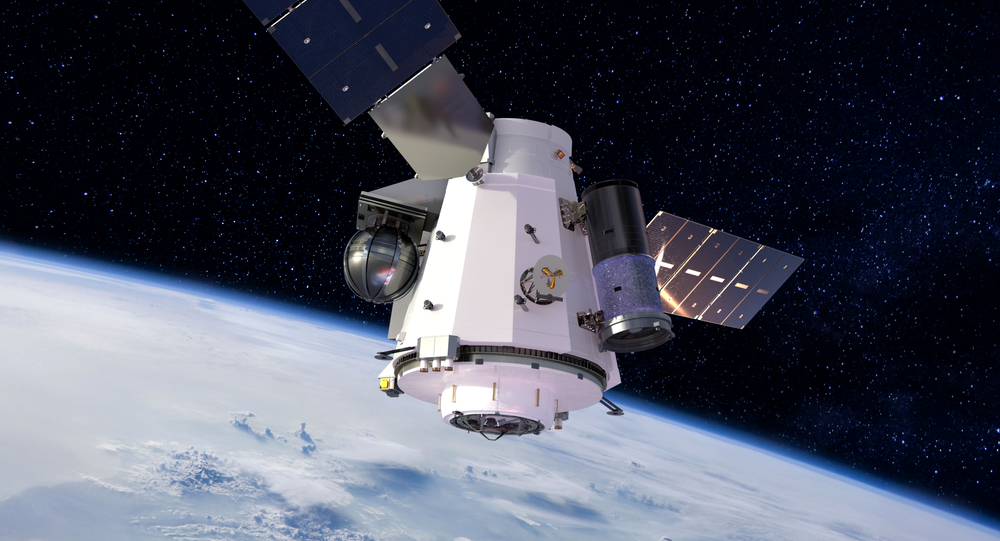 The Sierra Nevada Corporation (SNC) was recently awarded a US Department of Defense contract to transform its own intended NASA transport vehicle into the core structure of the US military’s future Unmanned Orbital Outpost.

A Tuesday news release published by SNC detailed that its Shooting Star transport vehicle’s versatility will be useful as the global aerospace and national security leader begins repurposing the vehicle as the core of a future autonomous space station for logistics demonstrations and experiments.

“It was originally developed for NASA resupply missions to the International Space Station, and since then we keep identifying new capabilities and solutions it offers to a wide variety of customers. The possible applications for Shooting Star are really endless.”

Measuring 16 feet in length, the Shooting Star was originally developed as an attachment to provide extra storage for payloads on the Dream Chaser space plane during NASA Commercial Resupply Services 2 missions. The Shooting Star was also designed to facilitate cargo disposal upon the vehicle’s reentry into Earth’s atmosphere.

However, the possibilities of the versatile vehicle do not stop there.

“The current Shooting Star is already designed with significant capabilities for an orbital outpost and by adding only a few components we are able to meet Department of Defense needs,” SNC Space Systems Senior Vice President of Strategy Steve Lindsey, a former NASA space shuttle commander and retired US Air Force pilot, explained in the release.

“We are proud to offer our transport vehicle to DoD as a free-flying destination for experimentation and testing, expanding beyond its current payload service capabilities for Dream Chaser cargo missions.”

The release argued that the practice of repurposing past space hardware is not only cost-effective, but it also “reduces the time to achieve a minimal operating capability.”

“Future outposts may be based in a variety of orbits including, medium-Earth orbit, highly elliptical orbit, geosynchronous Earth orbits (GEO) to include GEO transfer orbits, and cislunar orbits,” the release concluded.

Copy of Soyuz-Apollo: 45 Years After the Handshake in Space That Put an End to the Space Race