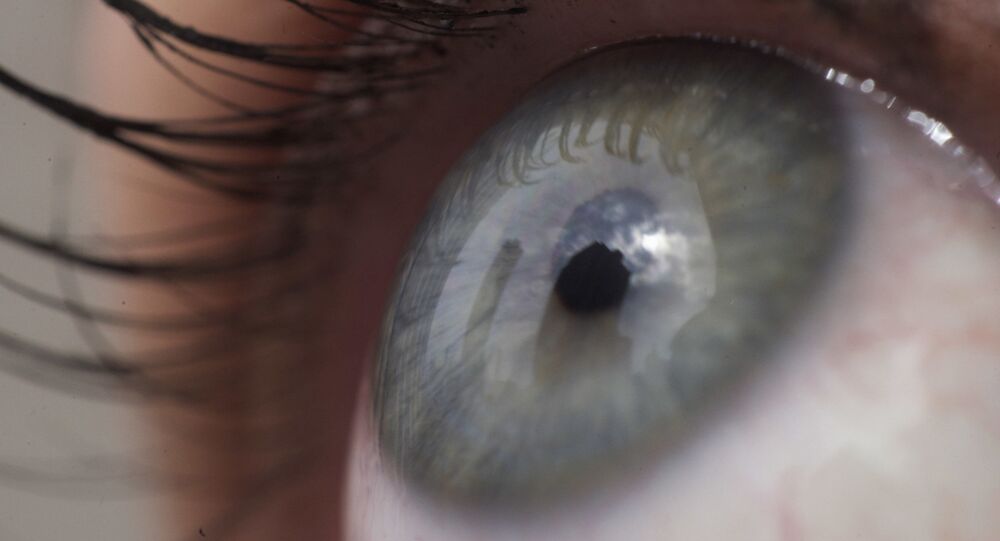 A patient with rare genetic disorder has become the first blind person to have CRISPR technology used inside their body following an innovative gene-editing procedure that scientists hope will restore their vision.

CRISPR, or clustered regularly interspaced short palindromic repeats, technology is a procedure which taps into the endogenous immune defense system in bacteria and allows for researchers to conduct DNA engineering.

Though particular details, such as the patient’s name and the exact date of the initial procedure, have not been released to the public, it is known that the individual in question has Leber congenital amaurosis - a rare eye disorder that in most cases causes impaired vision or blindness and, in some cases, can be associated with intellectual disability and delayed development.

“We literally have the potential to take people who are essentially blind and make them see,” said Charles Albright, the chief scientific officer at Editas Medicine - the Massachusetts company developing the treatment alongside Dublin’s Allergan - reported the Associated Press. “We think it could open up a whole new set of medicines to go in and change your DNA.”

According to doctors, the hourlong treatment involves that patient being placed under anesthesia while surgeons drip three drops of a fluid containing the microscopic gene-editing tool into the individual’s eye.

“We’re really excited about this,” Dr. Eric Pierce, a Harvard Medical School professor and director of the Inherited Retinal Disorders Service at Massachusetts Eye and Ear, told NPR earlier this week. “We’re helping open, potentially, an era of gene-editing for therapeutic use that could have impact in many aspects of medicine.”

“Once the cell is edited, it’s permanent, and that cell will persist hopefully for the life of the patient,” he noted to the Associated Press.

Doctors working on the study predict that they will need to repair somewhere between one-tenth and one-third of the cells in the eye to restore a person’s vision.

The procedure, which health experts say has a low risk of infection and bleeding, will proceed with future trials and be tested out on 18 adults and children. However, doctors predict results from the landmark procedure may not be back until next month.

According to the Associated Press, this is not the first time that CRISPR tech has been used inside the human body. The first attempt occurred in 2017, when Sangamo Therapeutics used it to test out therapies for two metabolic diseases and haemophilia. CRISPR tech has also been used to edit stem cells in studies related to cancer, HIV and other diseases.

Gene-Editing Technology Could Create ‘Super Soldiers’ if It Gets Into Wrong Hands, Scientists Warn